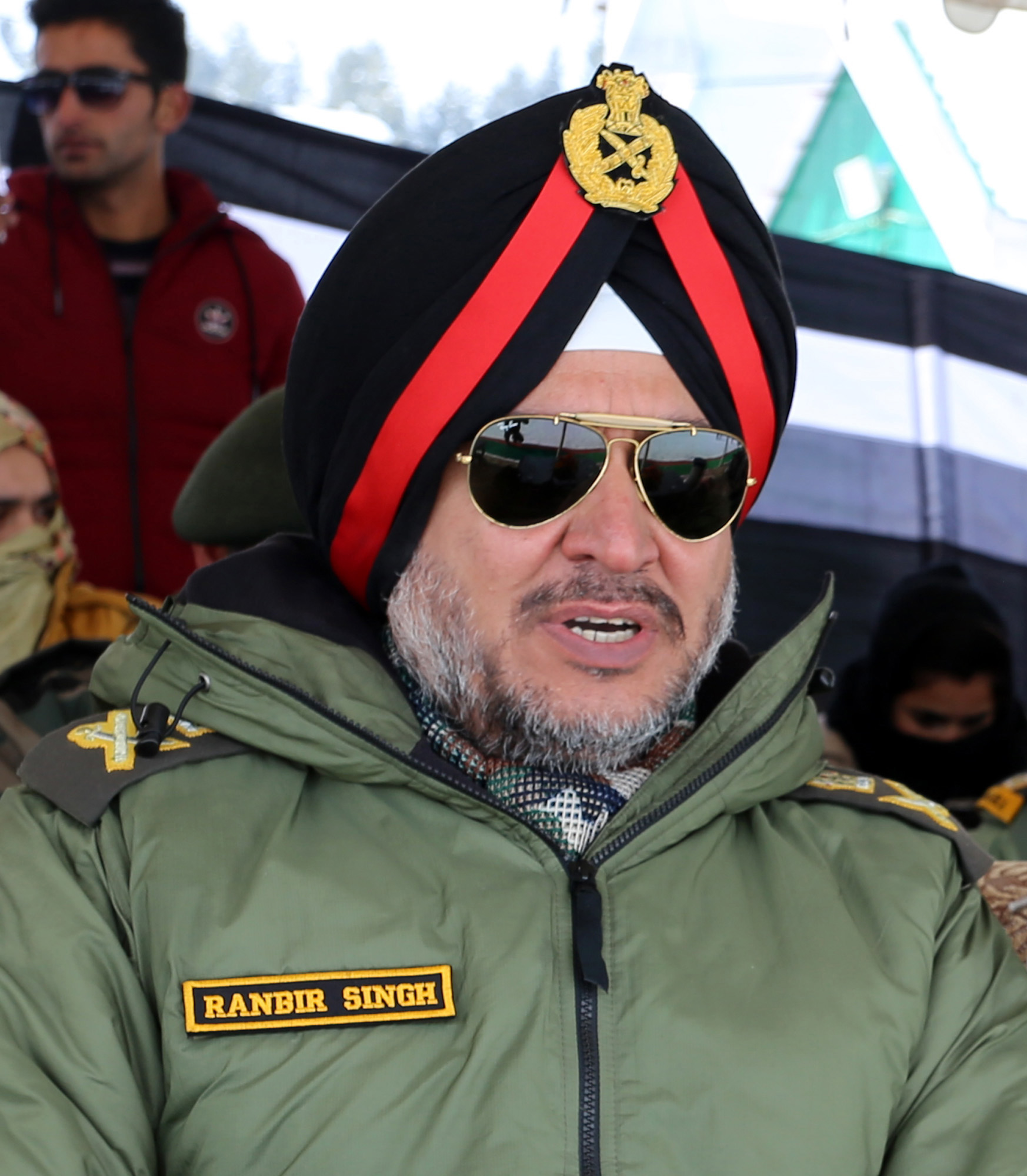 ‘Ready for any challenge’
Fayaz Bukhari
SRINAGAR, Jan 10: Northern Army Commander, Lt General Ranbir Singh, today said that Army is giving befitting reply to Pakistani troops along the Line of Control (LoC) and keeping them under tremendous pressure.
Speaking to reporters on the sidelines of Snow Festival at Gulmarg today, the Northern Army Commander said that Army has range of option available to counter the ceasefire violations along the LoC and desired option is exercised depending upon the situation.
“Ceasefire violations have continued on LoC. It’s is essentially our adversary, Pakistan army, on the other side of LoC that have initiated the violations with a view to facilitating infiltrators across LoC by giving them cover while crossing. Our strategy is clear, whenever ceasefire violations are carried out by Pakistan army they are given befitting response and its to the credit of all the troops deployed on the LoC that they have been able to keep the enemy under tremendous pressure. While they might initiate a small action to support infiltrators but they are given deterrent punishment so that they avoid such misadventures in future. We have a range of options available and depending on the situation and the effect, the desired option will be exercised”, said Lt General Singh.
Click here to watch video
The Northern Commander said that Army has mutli-layered Counter-Infiltration Grid in place to trap the militants on the LoC.
“The operations have continued unabated whether it’s the Counter-Infiltration Grid on the Line of Control wherein we have a very effective multi-layered grid and that is the reason why we have been able to trap many infiltrators near the Line of Control”, he said.
Lt General Singh said in Kashmir valley the operations are surgical and intelligence based. “Similarly, in the hinterland, our operations are working on intelligence-based, surgical operation and it is to the credit of the people especially youth of Kashmir that there is a lot of information flow and because of that we have been able to achieve huge security success for the past one year. We have been able to eliminate more than 250 terrorists last year, apprehended over 50, and pursued 5 for surrender. So this is a huge success so far as the security operation is concerned”, he said.
The Northern Commander said that Army is fully in control of the situation. “As far as militant organizations are concerned we carry a very regular assessment activity. Last year have indicated that various organizations have started working alongside each other. Sometimes we have conducted operations wherein the neutralized terrorists are from different outfits. So there is a continuous assessment from our side. We are in total control of the situation in both hinterland and on Line of Control”, he said.
Lt General Singh said that the militant recruitment during last few months is on decline. “In our assessment, the local recruitment was on rise last year. However, in the last 4-5 months, there has been a relative decline in the number of boys joining militancy every month. It is because of the sustained effort of theG, security forces that we have been able to prevail upon the teachers, parents and the elderly so that they stop their children from this menace of militancy”, he said.
“It is our adversary who has been using the social media to a large extent with a view to radicalize the youth: to take them on a wrong path, make false promises and inculcate a false feeling of ‘Azadi’ in the manner in which our adversary feels. But our youth has got a lot of knowledge and capacity. We are all working together so that their energies are channelised in the right direction for the good of our State and country”, he said.
The Northern Army Commander said that security forces aim is to remain ahead as far as social media campaign is concerned. “Social media has been an issue of concern for last some time and we are putting various measures in place right from GoI at New Delhi to the State. We are not behind and are a step forward. We have also been making it sure that our counter-narrative reaches people. This is an exercise in the process and will continue and our aim has always been to remain ahead as far as social media campaign is concerned”, he said.
Lt General Singh said that Army is ready for any challenge this year when elections are being held. “We are prepared for all the contingencies. We are all aware that elections are going to be held in this year and there will be activities of the adversary who will continue infiltration, radicalisation and militant activities. But, we are absolutely prepared to take on any challenge that arises”, he said. 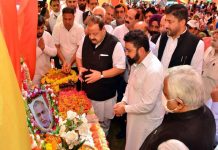 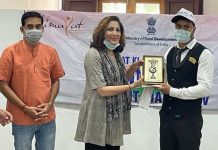 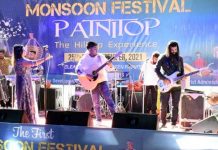 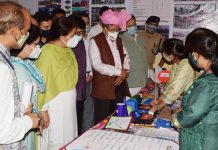 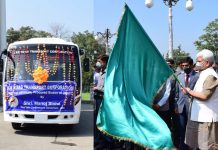 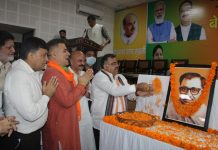 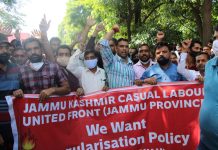 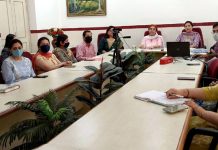 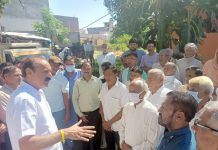 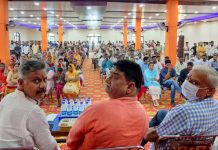