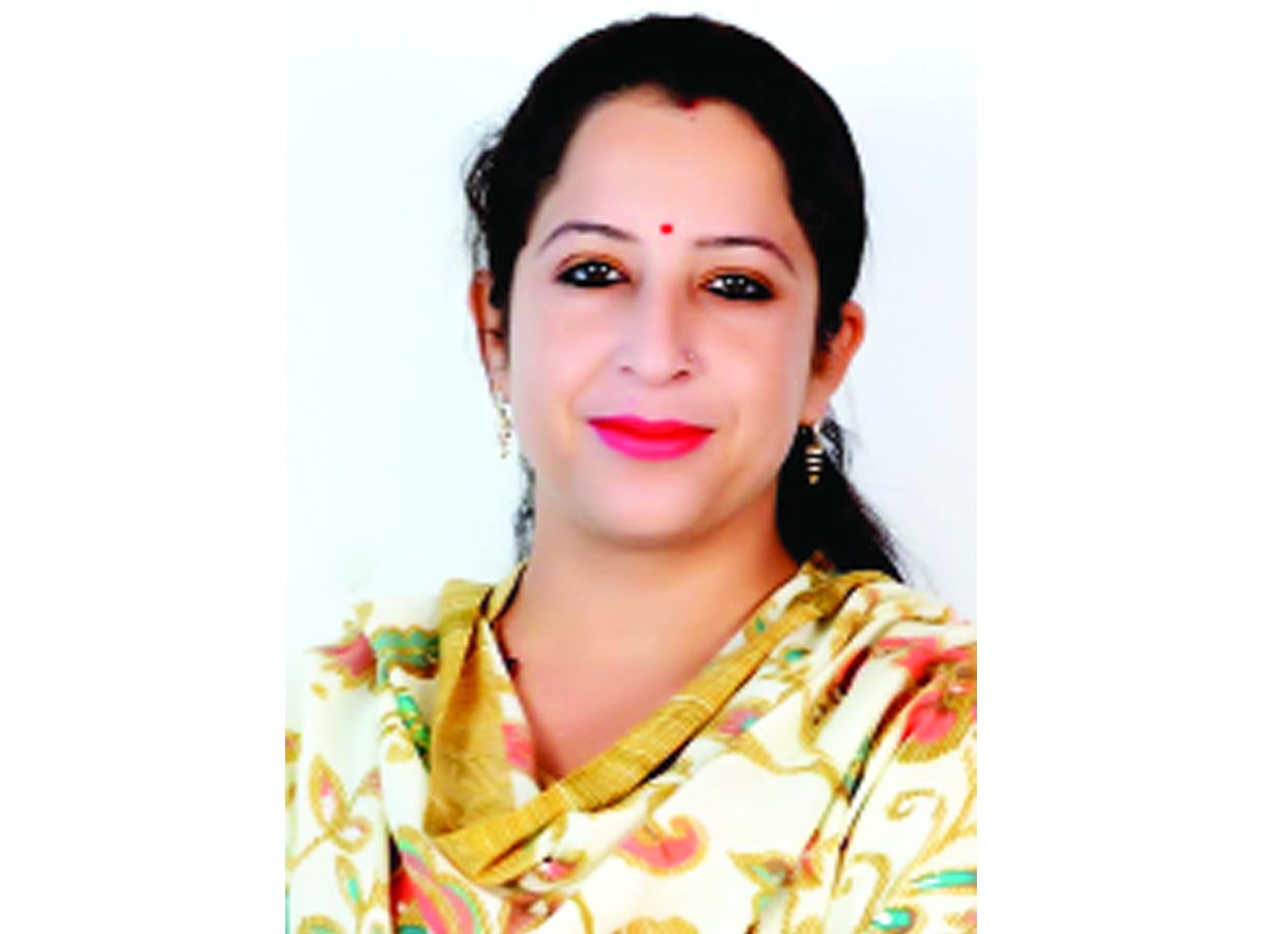 Host of issues in Ward No. 58
Ajay Raina
JAMMU,: Residents of Ward Number 58 faced numerous problems on account of shortage of drinking water, dilapidated condition of lanes and drains, non-operational sub way, insanitary conditions, etc.
While talking to the Excelsior, the residents revealed the problems being faced by them due to shortage of drinking water.
“Shortage of drinking water is the issue to be addressed on priority basis. Without water, we can’t do our routine work including cooking and washing, etc”, Mandeep Kour said.
The ward comprised of Jeevan Nagar, Akali Kour Singh Nagar, Green Avenue, Dashmesh Nagar, Digiana Camp, etc.
Ïnsanitary condition is also a main issue, which the residents faced. Heaps of garbage can be seen easily in the areas falling under this ward.
“The insanitary condition in our ward required immediate attention as it is the issue to be addressed on priority as fear of breaking out of health related problems looms large”, another resident Sunil Sharma said.
In our ward, the lanes and drains needed to be repaired immediately. Choked drains should be cleaned for the free flow of water, which comes out of the houses”, he said, adding that dumping of garbage is also an issue in our Ward, which the Corporator should take care of.
The issue of dilapidated condition of the lanes and drains also came to fore while interacting with the residents, to which they said that they have elected an honest and dedicated Municipal Corporator, who will sort out the issue in the shortest possible time.
Non-operational sub way is also an issue, which needs immediate attention of the newly elected Corporator. “Residents visiting Digiana Ashram face manifold problems due to non-operational sub way. Sub way should be made operational with proper security and CCTV camera”, Sukhbir Kour said.
Numbering of houses also required attention. Ït becomes very difficult to locate house-holds in our areas due to non-numbering of houses”, said Daljeet Singh.
When contacted newly elected BJP Corporator of the Ward, Tirath Kour said that she will work for the overall development of the ward as people have posed faith in her.
All the issues including water scarcity, deplorable conditions of lanes and drains, numbering of houses, renovation of parks, repairing of street lights, etc will be taken up with the concerned authorities for redressal, he added.
About the main issue of insanitary condition, Kour informed that she will take up the issue with JMC Mayor and will get additional man power deployed in the ward.
For the overall development of the Ward, funds released by the Corporation will be utilised, Kour said, adding that drug menace is also an issue in our ward and I will take up the matter with the Police Department to increase patrolling in the Ward.
She informed that to address insanitary conditions, door to door dustbins will be provided to the residents, which will be collected by the JMC safai karamchari on the daily basis.
“I joined BJP in 2014 and presently I’m a member of BJP Satwari Mandal”, she informed.