The Army Casper of 44 Rashtriya Rifles was targeted by the IED explosion near Eidgah Arihal on the Arihal-Lassipora road in the south Kashmir’s district, a police official said.

An encounter ensued between the security forces and the militants after the blast.There are no reports of any loss of life so far, the official said. Further details are awaited. (AGENCIES) 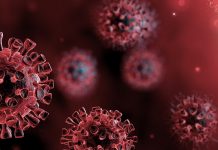 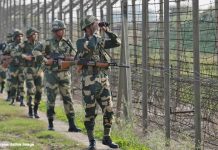 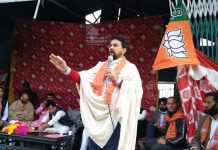 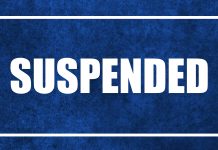 Teacher suspended for dereliction of duty, 3 others & SFC employee attached for MCC violation 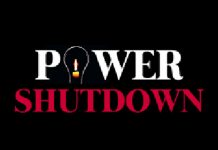 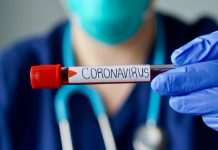 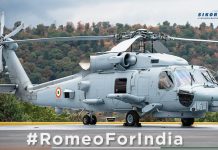 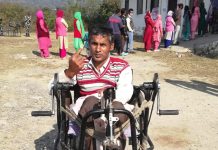 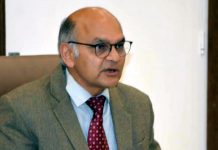 Electors come out in large number to elect their representatives 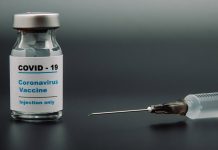 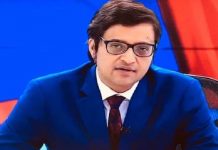