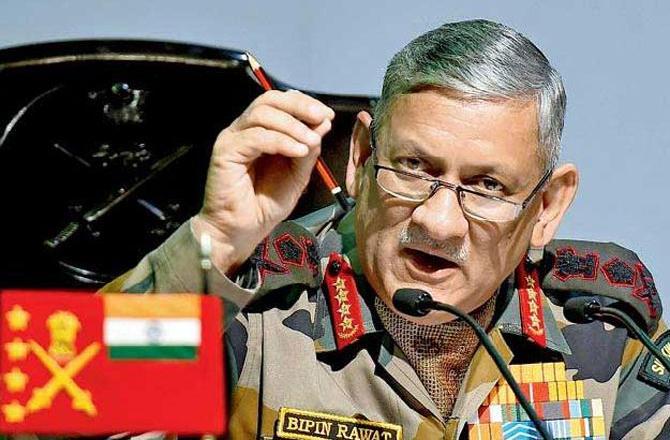 He said the Army chief also interacted with soldiers deployed on the Line of Control (LoC).