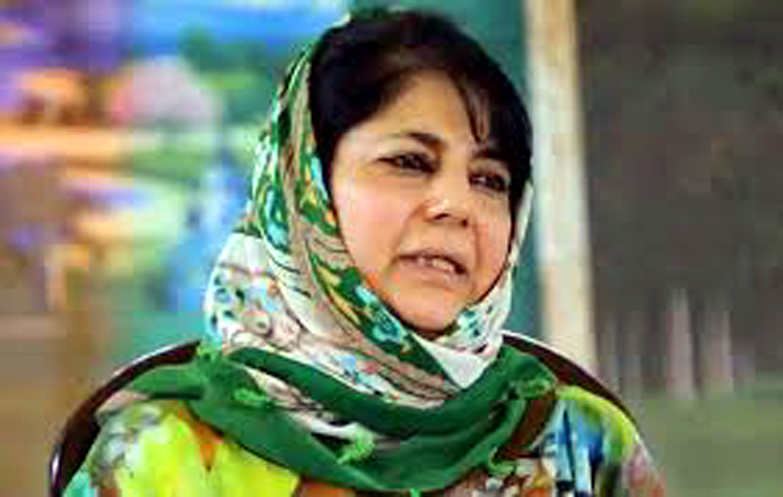 SRINAGAR: Condemning the registration of a frivolous case against political party leaders, including a former legislator, Peoples Democratic Party (PDP) president Mehbooba Mufti on Saturday flayed the Centre and the State, for their alleged plans to arm the civilians in the sensitive Chenab Valley.

The former Chief Minister of Jammu and Kashmir said that such attempts will set a dangerous trend. (AGENCIES) 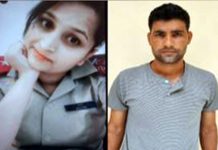