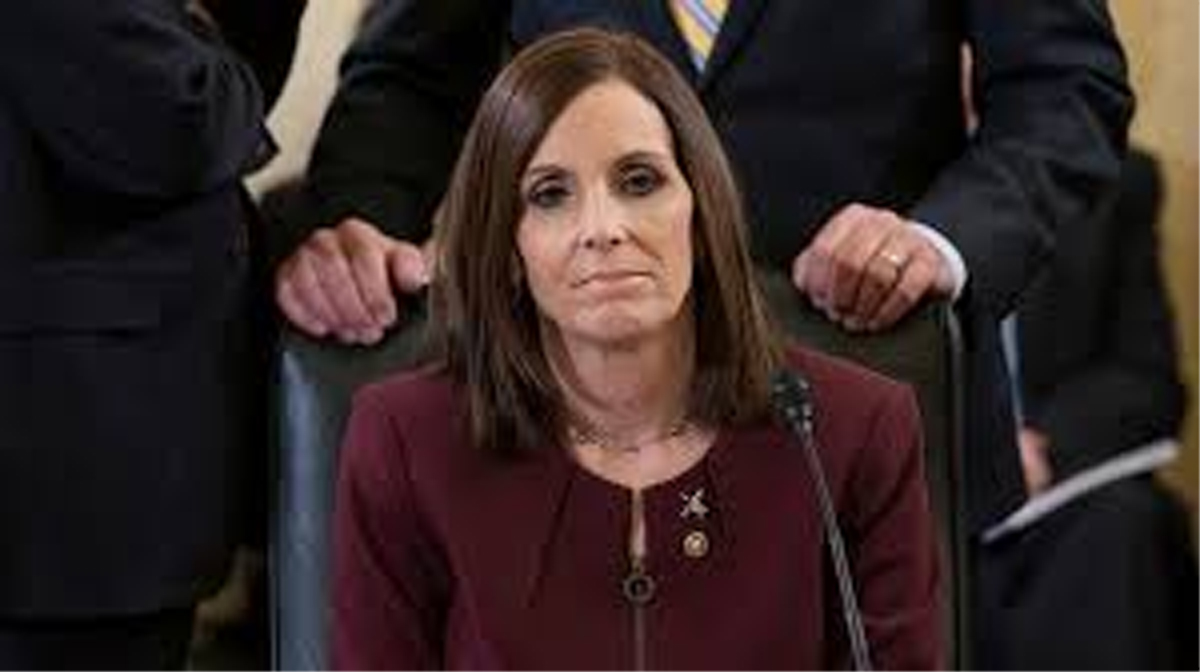 WASHINGTON, Mar 7: Arizona Senator Martha McSally, the first woman to fly in combat for the US Air Force, said Wednesday that she had been raped by a superior officer while in the service.

McSally, 52, who spent 26 years in the Air Force and commanded a fighter squadron, revealed the attack in emotional remarks during a Senate subcommittee hearing on sexual assault in the military.

“I am also a military sexual assault survivor but unlike so many brave survivors I didn’t report being sexually assaulted,” McSally said.

“Like so many women and men I didn’t trust the system at the time,” she said. “I blame myself. I was ashamed and confused. And I thought I was strong but felt powerless.

“The perpetrators abused their position of power in profound ways,” the first-term Republican senator said. “And in one case I was preyed upon and then raped by a superior officer.” McSally said she kept quiet about the assault for many years.

“But later in my career, as the military grappled with scandals and their wholly inadequate responses, I felt the need to let some people know — I too was a survivor,” she said.

McSally said she considered leaving the military after the assault.

“I almost separated from the Air Force at 18 years over my despair,” she said. “Like many victims I felt the system was raping me all over again.

“But I didn’t quit,” she said. “I decided to stay and continue to serve and fight and lead, to be a voice from within the ranks for women and then in the House and then in the Senate.” McSally lost a close race in November to Democrat Kyrsten Sinema but was later appointed by the Arizona governor to fill the seat once held by John McCain, who died in August.

She is expected to contend for the Senate again in 2020 and may face a potentially tough race against former astronaut and US Navy veteran Mark Kelly, who is seeking the Democratic nomination.

Republican Senator Joni Ernst of Iowa, who is also a military veteran, revealed earlier this year that she had been raped while in college. (AGENCIES)