E-Paper
Home Health Are we doing enough to prevent Diabetes? 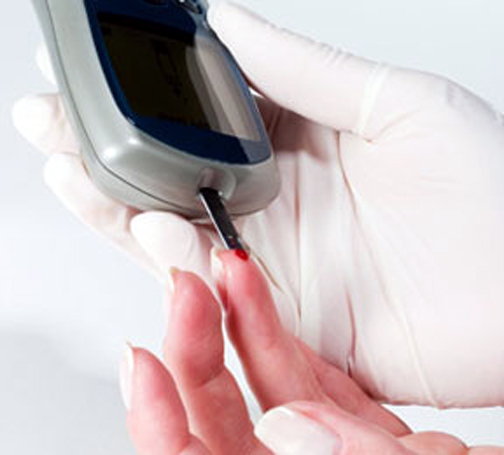 On 14 November, the entire fraternity of Diabetologists and Diabetes researchers observes what is officially designated as “World Diabetes Day.” It was in the month of November over 90 years ago, that the discovery of Insulin was formally announced. 14 November also marks the birth anniversary of Dr Banting, one of the co-discoverers of Insulin.
“World Diabetes Day”  on 14 November is a grim reminder of the unflattering fact that India today happens to be the country with the second highest diabetic population in the world next only to China. Are we doing enough to get rid of this dubious distinction? That is the question.
Home for world’s 80% Diabetics
India’s No 2 position in Diabetic population with China at No.1 and USA at No. 3 may, according to projected statistics, again go up to occupy No. 1 position leaving China behind. Moreover, the official figure of total diabetic population in India is estimated to be over 100 million by 2030 though the unofficial figure may be manifold higher.
Even as the world as a whole would register an overall rise of 120% in its diabetic population during the first quarter of 21st century, India along with some other developing countries would emerge as home for more than 80% of the world’s diabetic population.
RISING PREVALENCE AMONG THE YOUNG
A major challenge facing India in the new century is not only that of rising prevalence of Type 2 Diabetes Mellitus in general but more so that of rapidly rising prevalence of Type 2 Diabetes Mellitus among the younger age groups which earlier remained relatively spared of this disorder. Furthermore, even the adolescents and children are increasingly falling in the trap. The lifestyle factors, stress, physical inactivity, obesity and erratic dietary habits have begun to take the toll much earlier in life.
Another notable feature is the large scale Diabetes affliction of hitherto unaffected communities like, for example, the Kashmiri community and hitherto unaffected sections of society like, for example, the rural populace.
Diabetes is thus going to be a formidable problem for the 21st century India and being a foundational issue, it is far more crucial than any political issue. Indeed, Diabetes is too serious a challenge to be left to Diabetologist alone and calls for actice cooperation  from Government authorities as well as from every other social or voluntary agency which is genuinely concerned about the health of 21st century India.