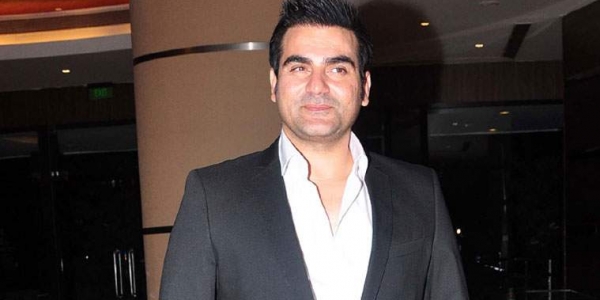 THANE (MAHA): Bollywood actor and filmmaker Arbaaz Khan has told police that he has been betting on cricket matches for the past five to six years, a police official claimed today.

The producer would be summoned soon, an official said.

Khan, who appeared before Thane Police’s Anti-Extortion Cell (AEC) this morning, also claimed that he had not placed bets on any match of the 2018 season of the Indian Premier League that ended on May 27, the official said.

“The actor told police that he has been betting on cricket matches for the past 5-6 years,” the police official said on the condition of anonymity.  (AGENCIES)