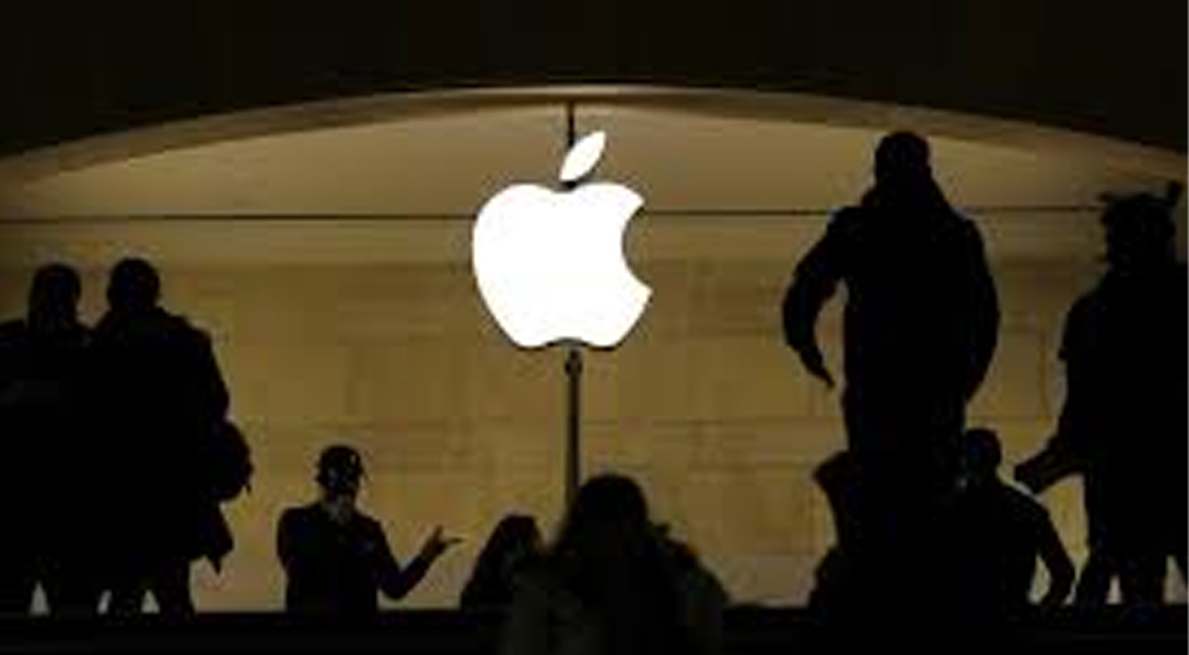 SAN FRANCISCO, Jan 30: Apple said Tuesday that profits held steady in the most recent quarter, with revenue growth in music, movies, apps and other services offsetting slumping iPhone sales, sparking a rally in shares of the California tech giant.
Profit in the final quarter of last year was USD 20 billion, a dip of less than one per cent, on revenue of USD 84.3 billion even as money from iPhone sales was down 15 per cent from the same period in 2017.
The full extent of the slump in iPhone sales was not clear because Apple for the first time stopped reporting unit sales for its iconic smartphones.
Overall revenue for Apple dipped nearly five per cent from a year ago, in line with the lowered guidance earlier this month that stunned the market and hammered shares of the iPhone maker.
“While it was disappointing to miss our revenue guidance, we manage Apple for the long term, and this quarter’s results demonstrate that the underlying strength of our business runs deep and wide,” chief executive Tim Cook said in the earnings release.
The update for Apple’s first fiscal quarter to December 29 was greeted with relief on Wall Street, as shares rallied 5.5 per cent in after-hours trade.
Apple had been under pressure to show it can weather the slump in the global smartphone market and diversify its revenue base, and the latest results appeared to satisfy the market.
Services revenue reached an all-time high of USD 10.9 billion, up 19 per cent over the prior year. Apple also boosted sales of wearables and accessories by 33 per cent from last year.
Cook has long emphasized the potential of that side of Apple’s business.
“Our active installed base of devices reached an all-time high of 1.4 billion in the first quarter, growing in each of our geographic segments,” Cook said.
“It’s driving our Services business to new records thanks to our large and fast-growing ecosystem.”
Apple took a hit in the “Greater China” region, where revenue plunged almost 27 per cent, which had been expected following the company’s latest revenue warning.
While Apple appeared to avoid the worst with its latest results, the long-term outlook is less certain, some analysts say.
“While Apple is still a money-making machine, today’s uncharacteristic revenue decline symbolizes a company that is starting to run out of steam,” said Neil Saunders of the research firm GlobalData Retail.
“Apple is fortunate in having a strong base of fans and many consumers who are bought into its ecosystem of services,” Saunders said.
“But without device innovation, even this will be insufficient to maintain iPhone market share in the face of rising competition.” (AGENCIES)
^ 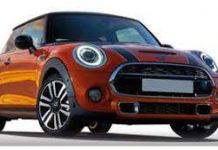 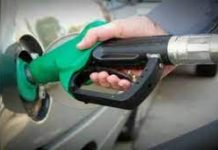 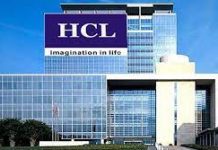 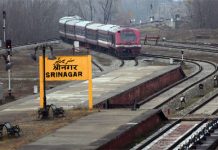 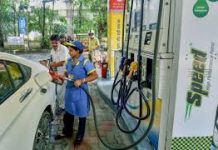 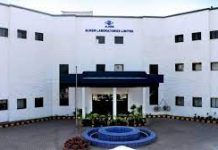 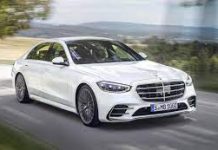 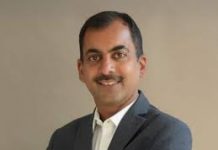 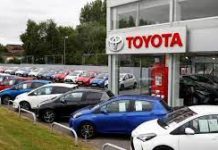 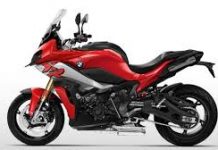 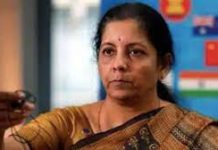 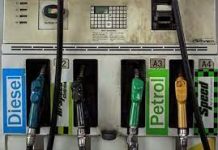