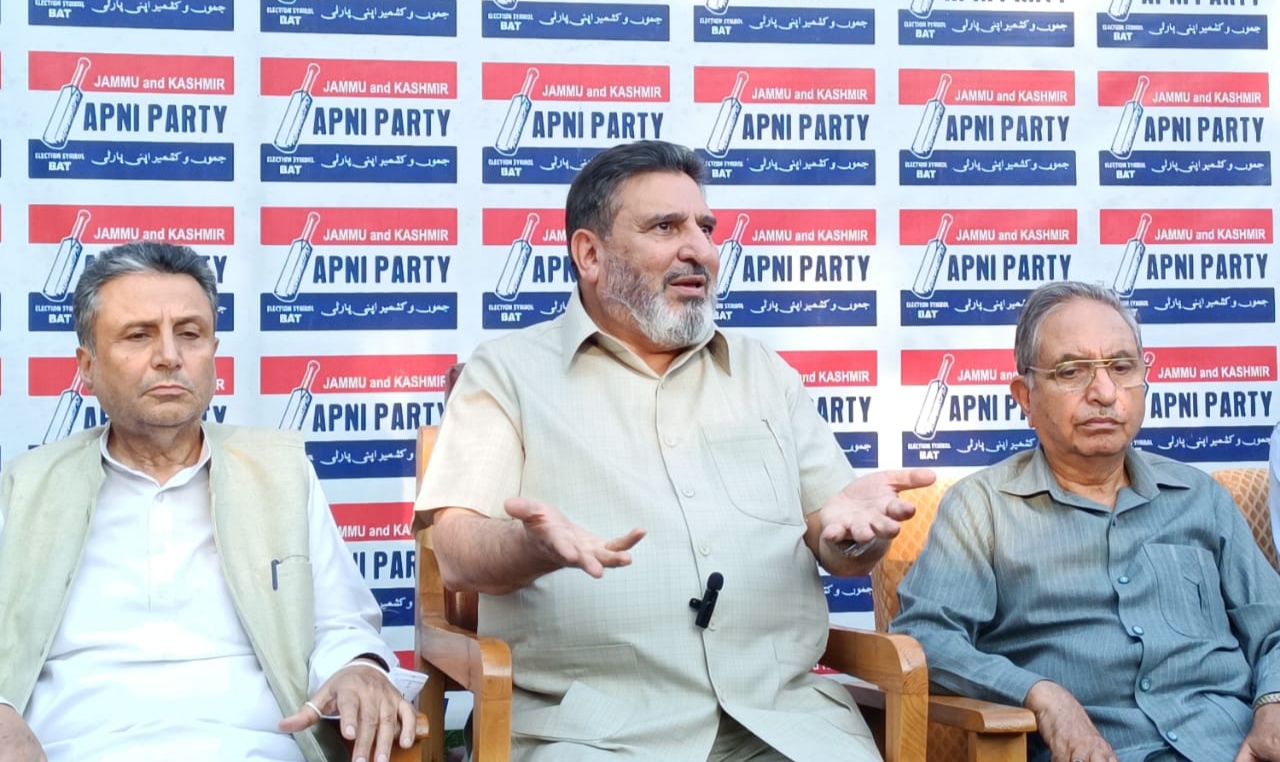 SRINAGAR, Aug 18: Apni Party chief Altaf Bukhari on Thursday sought clarification from the Centre on the inclusion of non-local voters in the electoral rolls of Jammu and Kashmir and said his party will not allow anyone to change the Union territory’s demography.
His reaction comes a day after Jammu and Kashmir’s Chief Electoral Officer Hirdesh Kumar said the Union territory is likely to get around 25 lakh additional voters, including outsiders, as people ordinarily residing here even for work purpose can cast vote in the next assembly election.
Bukhari said the chief electoral officer’s remarks have created confusion and uneasiness among the people.
”Two things come to our mind by such statements. One is whether it is an attempt to change our demography, and the other is how anyone can vote at two places. If someone lives outside, how can he vote here?” Bukhari told reporters.
He sought a clarification regarding this from Prime Minister Narendra Modi and Home minister Amit Shah.
”This confusion has created apprehensions among the people, perhaps for the first time after August 5, 2019 (when the Centre revoked Jammu and Kashmir’s special status). It has created doubts that it is to change our demography.
”Our children who study in Maharashtra, Punjab or Bangaluru, I do not think they are given the right to vote there. So, how are they saying this? The Government of India should come clean on this…,” he said.
Referring to the meeting of his party’s delegation with the prime minister on March 14, 2020, Bukhari said Modi had then assured that Jammu and Kashmir’s demography will never be changed.
”I want to remind the prime minister about that meeting and seek a clarification as to whether this is going contrary to that (assurance). Legally, too, the chief electoral officer was not correct. We hope that the clarification comes before it is too late. We expect the government to clarify this as soon as possible,” he said.
Asked whether the party will participate in the all-party meeting called by National Conference president Farooq Abdullah on August 22, Bukhari said, ”The party is meeting on Sunday and hopes the Government of India will clarify the issue by then.” The Apni Party president said the party is also seeking legal guidance over the issue.
Asked whether there would be political ramifications of the CEO’s remarks, Bukhari said, ”Jammu and Kashmir is different than the other states of India. Although, we also know after August 5, 2019, much water has flown down river Jhelum, that does not mean we will allow anyone to change the demography. Let me assure you all that Apni Party will fight with all its might to see that demography is not changed,” he said. (Agencies) 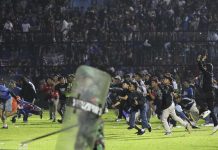