Namrta for renovation of roads

JAMMU, Nov 30: A deputation of Women Wing of Apni Party (AP) led by its provincial president, Namrta Sharma today called on Advisor to Lt Governor, Rajeev Rai Bhatnagar here, today.
The deputation consisted of vice presidents, Pavneet Kour and Joyti Vaid, district presidents, Sarabjeet Kour and Amit Choudhary, and provincial secretary, Parvinder Kour.
During their meeting with the Advisor, Namrta highlighted various developmental issues being faced by the people in Gandhi Nagar constituency.
Namrta specifically referred to the worse condition of roads and demanded repair work in Sainik Colony, Jeevan Nagar, Nai Basti and other areas.
Namrta apprised the Advisor about the adverse road condition in these localities and demanded that these roads should be repaired for better connectivity.
Namrta alleged that there is a nexus among the engineers and contractors in the respective department which is evident from the fact that the construction of roads in areas with hardly any population and residential localities where road connectivity is required is avoided.
“This nexus has hit the State exchequers as it benefitted the contractors. There is a need to expose this nexus for the welfare of the public,” Namrta said.
Namrta said that the concerned department should hold an audit of the roads already constructed because of several complaints about the use of poor construction material.
“These roads hardly pass a season and again become a cause of concern for the people in large. The department concerned should immediately repair all the left out roads in Gandhi Nagar constituency before harsh weather conditions. The people should not be made to face hardships,” Namrta said.
Namrta also raised various other public issues. The Advisor has assured the delegation that the public issues raised by the Apni Party Women Wing will be redressed. 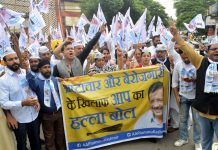 AAP takes out ‘Padyatras’ in all Assembly constituencies of Jammu

13 injured as minibus rolls down 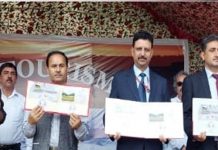 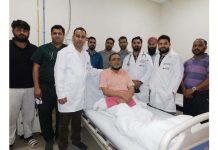 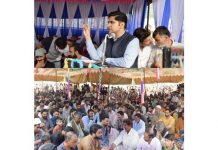 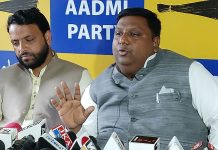 AAP seeks action against all accused in PSI scam, announces Padyatras across Kashmir 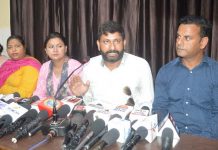 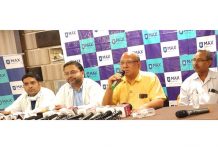 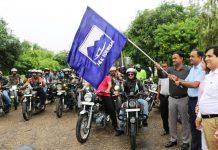 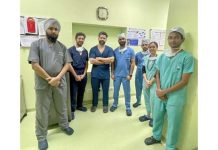 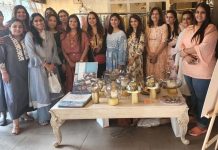 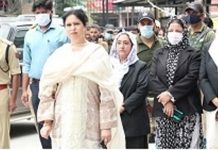