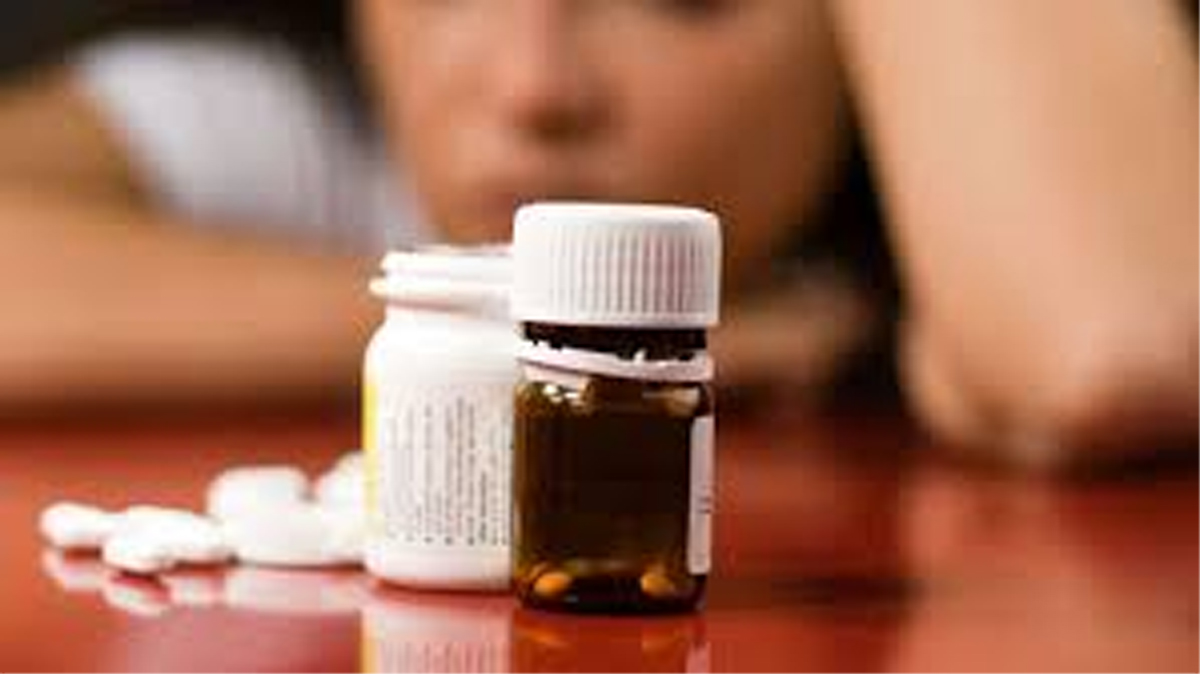 BEIJING, July 5: Antidepressants reduce deaths by more than a third in patients with diabetes and depression, a study has found.

“Diabetes and depression each independently contribute to increasing total mortality,” he said.

The research was published in the Journal of Clinical Endocrinology & Metabolism.

In this large population-based study, the researchers used the National Health Insurance Research Database in Taiwan to identify 53,412 patients diagnosed with diabetes and depression since 2000.

For the study, they followed this population until 2013 to see if antidepressants reduced the death rate. (PTI)