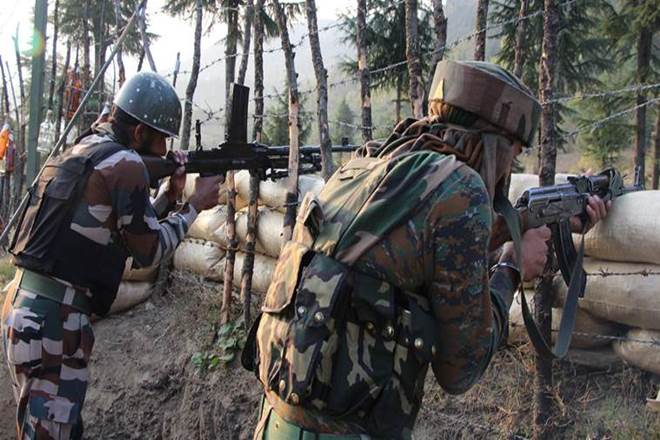 JAMMU: An Army soldier was killed on Sunday by a Pakistani sniper along the Line of Control in Rajouri district, officials said, the third fatal casualty due to sniping from across the border in three days.

The soldier, manning a forward post in Kalal area of Noushera sector, was shot by a Pakistani sniper, resulting in his death, they said.

The officials said Indian troops guarding the border retaliated strongly and effectively and the exchange of fire between the two sides continued for some time. (AGENCIES) 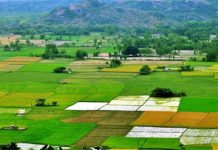 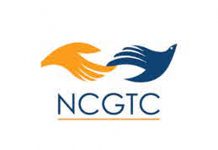 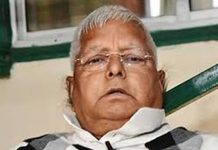 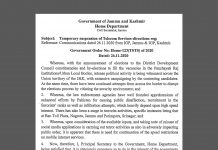 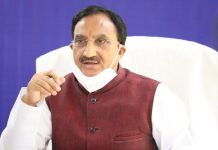 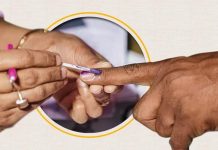 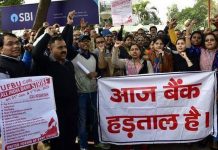 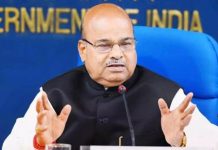 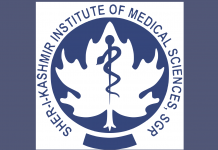