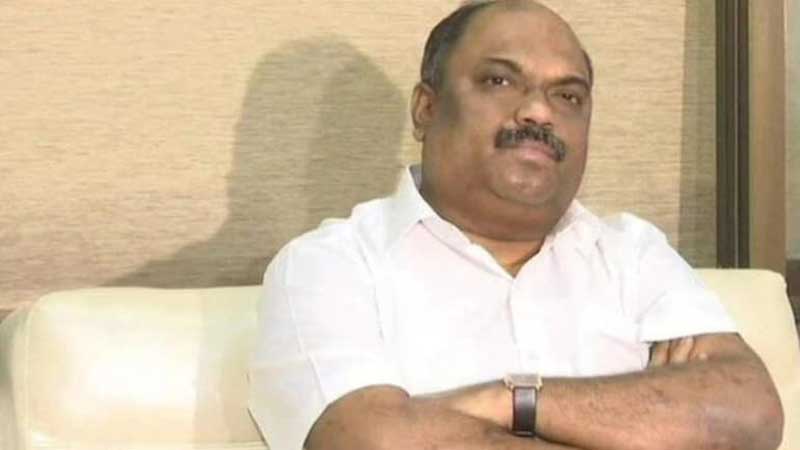 Maharashtra Transport Minister Anil Parab appeared before the Enforcement Directorate (ED) here on Thursday for the third day in a row in connection with a money laundering case registered against him by the agency.
Parab reached the ED’s office at Ballard Estate in south Mumbai around 2.45 pm, an official said.
The ED has been questioning him in the money laundering probe linked to the alleged violation of coastal regulation zone provisions in the construction of Sai resort in Dapoli beach area of Maharashtra’s Ratnagiri district, he said.
Earlier, the ED had questioned Parab for more than six hours on Wednesday and for over 10 hours on Tuesday.
Parab, 57, is a three-time member of the Maharashtra Legislative Council and holds the transport and parliamentary affairs portfolios.
The ED had raided his premises and those allegedly linked to him in May, after registering a fresh case under the Prevention of Money Laundering Act (PMLA) against him and others. However, the Shiv Sena leader denied any wrongdoing. (PTI)