E-Paper
Home National Amit Shah seeks one more term for BJP to oust each and... 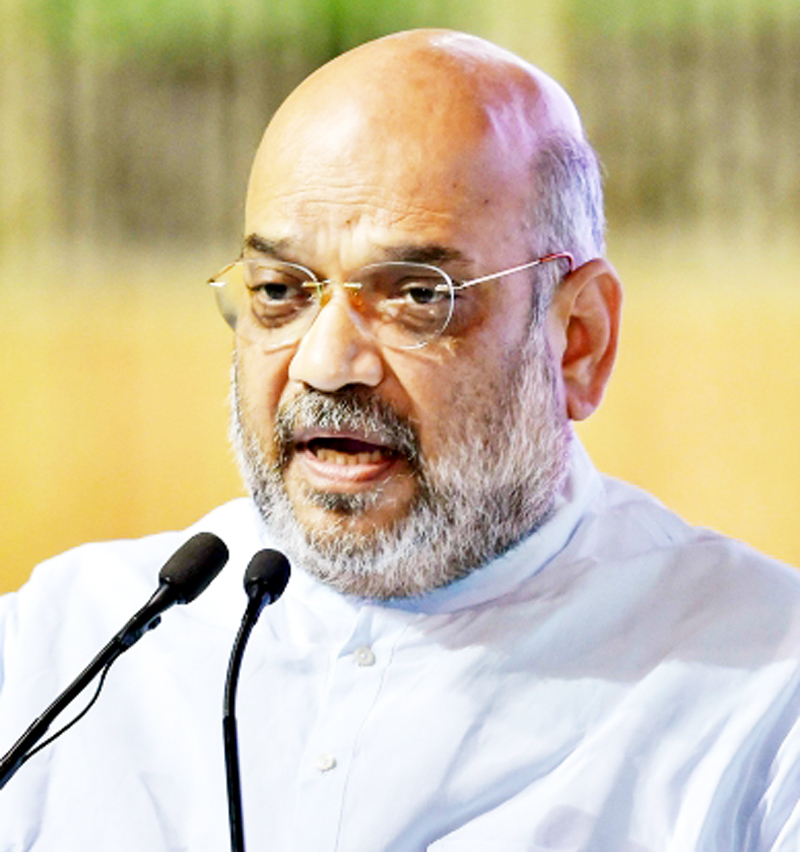 JALORE, Nov 27: Hailing the efforts of the Bharatiya Janata Party-led Government at the Centre and in Assam for preparing the National Register of Citizens, the ruling party chief Amit Shah asserted today that each and every illegally infiltrated foreigner will be sent back from the country in the event of his party retaining power in Rajasthan and later at the Centre, for successive second term in office.
Addressing an election meeting here, Mr Shah said that since 1971, infiltration from across the border in Assam and other parts of the country has been going on but the erstwhile Congress led Governments that ruled the country for decades brushed it under the carpet.
In 2014, after installation of the Modi Government at the Centre curative measures were taken up and efforts for the National Register of Citizens were also done which got a boost in Assam after installation of BJP Government in that Northeastern state.
The state brought out the register identifying 40 lakh foreign infiltrators, Congress and other parties started hue and cry against the action showing concerns for illegally crossed over foreigners.
”However, we are determined to continue on the task and I want to seek your vote for BJP Government in the state in December 7 polls and then for the party Government at the Centre in general elections next year, so that the goal is achieved,” Mr Shah said. He also gave a detailed account of achievements of the Modi and Raje led party regimes and targeted the Congress for the 10-year misrule between 2004 and 2014.
Hitting out at Congress president Rahul Gandhi, Mr Shah said, he should stop dreaming for formation of his party’s government in the State as the BJP was all set to retain power here for the successive second term. (UNI)