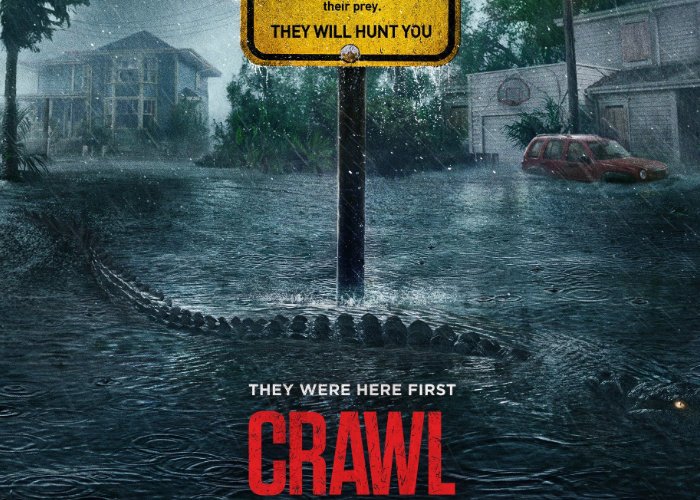 The gripping creature-feature is sure to keep audiences at the edge of their seats with its intriguing plot. The story revolves around a father and daughter duo trying to survive after being attacked by alligators in a flooded house during a hurricane. Prime members in India can watch the title starting 4th June in English, as well as in Indian languages, including Hindi, Tamil, and Telugu.

Crawl is the story of a young woman Haley and her father, trapped in their basement during a category 5 hurricane. It turns out that flooding house is the least of their fears. A compact, terrifying film that keeps the audience engaged with the slowly rising floodwaters and the deadly, slow-moving alligators.

In the Prime Video app, Prime members can download episodes on their mobile devices and tablets and watch anywhere offline at no additional cost. Prime Video is available in India to Prime members for just Rs 999 annually or Rs 129 monthly, new customers can find out more at www.amazon.in/prime and subscribe to a free 30-day trial. (AGENCIES)