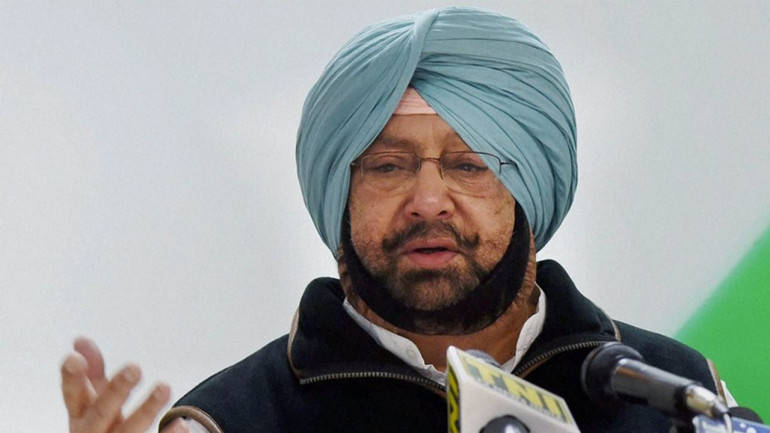 In his letter to the Prime Minister, Amarinder, while congratulating Modi on BJP’s spectacular victory in the recently held Lok Sabha elections, welcomed the resolve expressed by him to move at a brisk pace to take the country on a trajectory of high growth and social justice.

Amarinder while citing the high expectations of the people in Punjab, said he looked forward to working with the Prime Minister to bring prosperity to the people of India as well as the State.

Specifically, the chief minister has made several suggestions on improving GST revenues that should help Punjab narrow its revenue deficit. (AGENCIES)