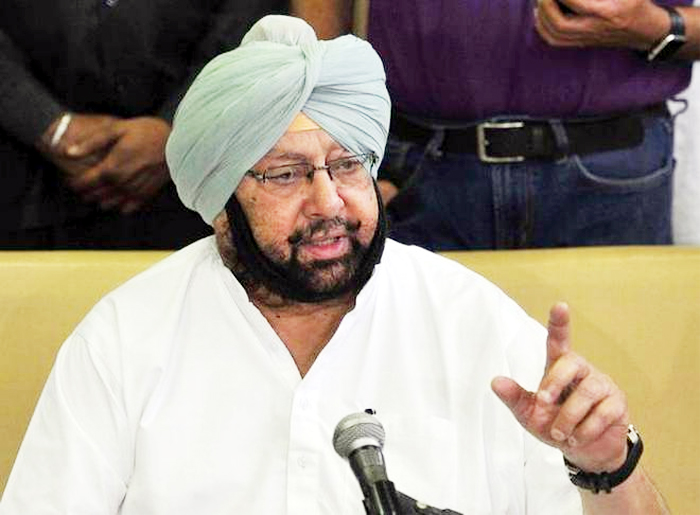 CHANDIGARH: Punjab Chief Minister Amarinder Singh has urged the  Centre for expeditious resolution of the issue of opening up of the Kartarpur Sahib corridor for preparedness of 550th birth anniversary of Sikhism’s founder Guru Nanak Dev.

Singh said that being a bilateral issue, this needed an active engagement of both India and Pakistan for its resolution.

He said he had personally met the Prime Minister and the External Affairs Minister and requested them to take up the issue with Pakistan.

Speaking with reporters on Sunday after the ruling Congress swept the zila parishad and panchayat samiti polls, Singh said that he had even raised the issue during his visit to the neighbouring country during his previous stint as Punjab Chief Minister (2002-07).

“The issue is of enormous religious significance for the Sikh sangat,” he added. (AGENCIES)