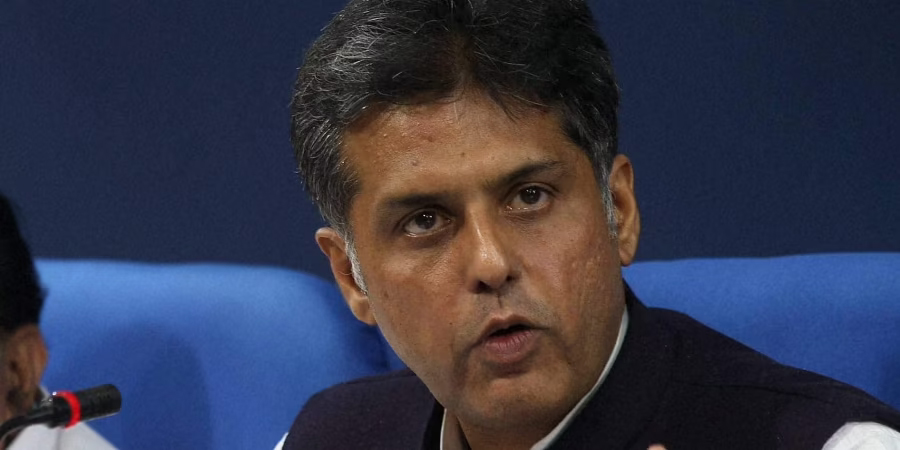 NEW DELHI, Dec 8: All equipment, components and systems to power India’s 5G rollout have been procured from “trusted sources”, Union Minister for Communications Ashwini Vaishnaw told Lok Sabha on Wednesday.
He was replying to a question by Congress member Manish Tewari who wanted to know if the Government refused to allow Huawei to participate in the 5G trials because the Chinese company is “deemed to be a security risk”.
“Without taking name of any particular company, I would like to say that whatever procurement has happened for 5G, is happening under the trusted sources regime,” the minister said in his reply during the Zero Hour.
He said “discussions and dialogues” are happening all over the world on the issue of procuring from secured sources the telecom devices which have serious repercussions on technology-based security.
“We moved ahead of the curve and actually decided to have a trusted source regime in which equipments, components systems, we buy within the country for the use in country, will be procured only from the trusted sources,” he added.
Replying to the question of another member, the minister said that “the biggest challenge” telecom companies are today “seeing” is the amount of investment required for the rollout of the 5G technology.
“The government is very well cognisant of it. That’s why the Government has taken a very big step in terms of reforming some of the legacy issues which were there,” he said. (PTI)