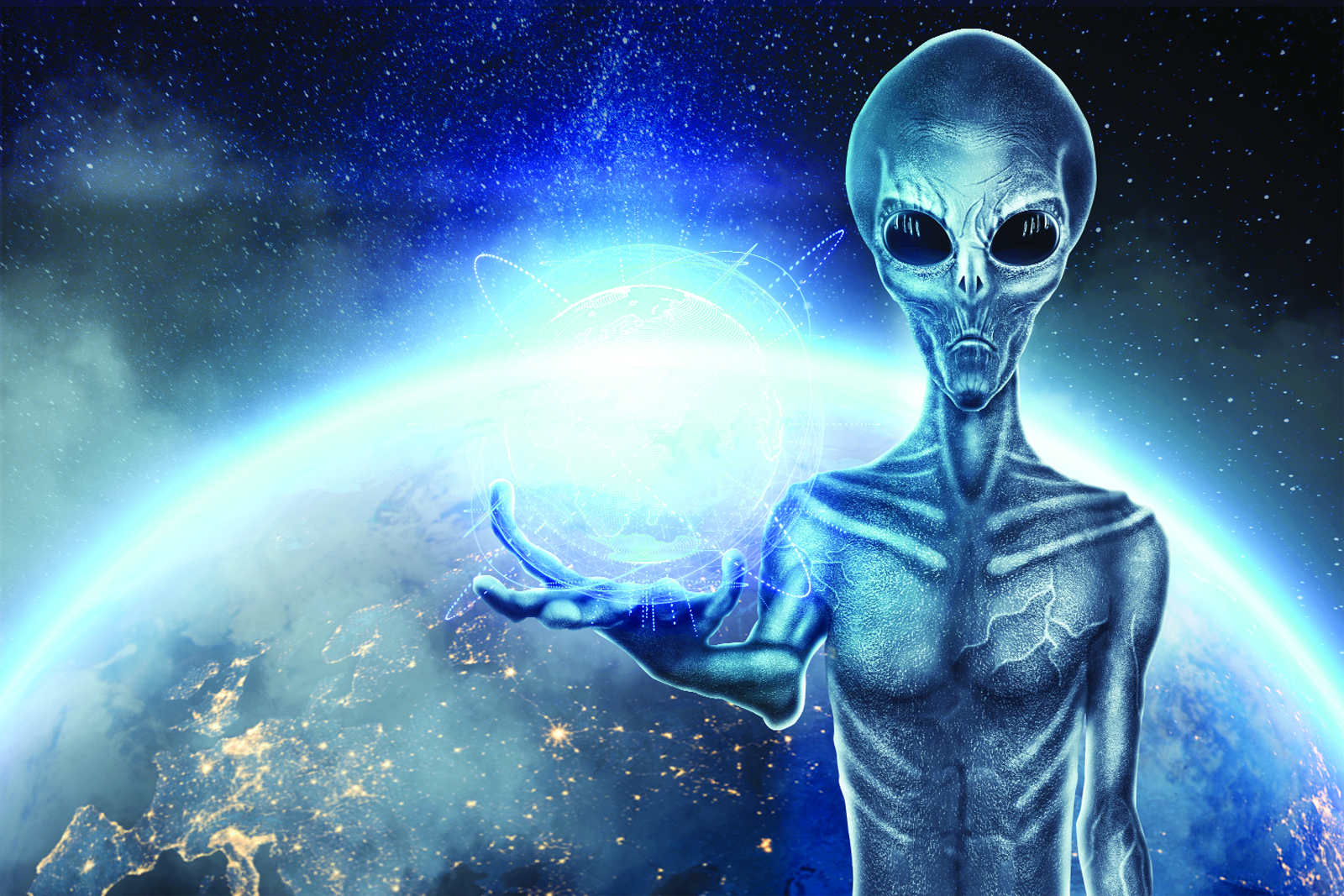 Most startling was his belief that all advanced technologies have come from some distant planet courtesy the aliens during the trips of our scientists to a far off planet using some ultra high speed vehicles. We used to brush aside all this but who knows the reality.