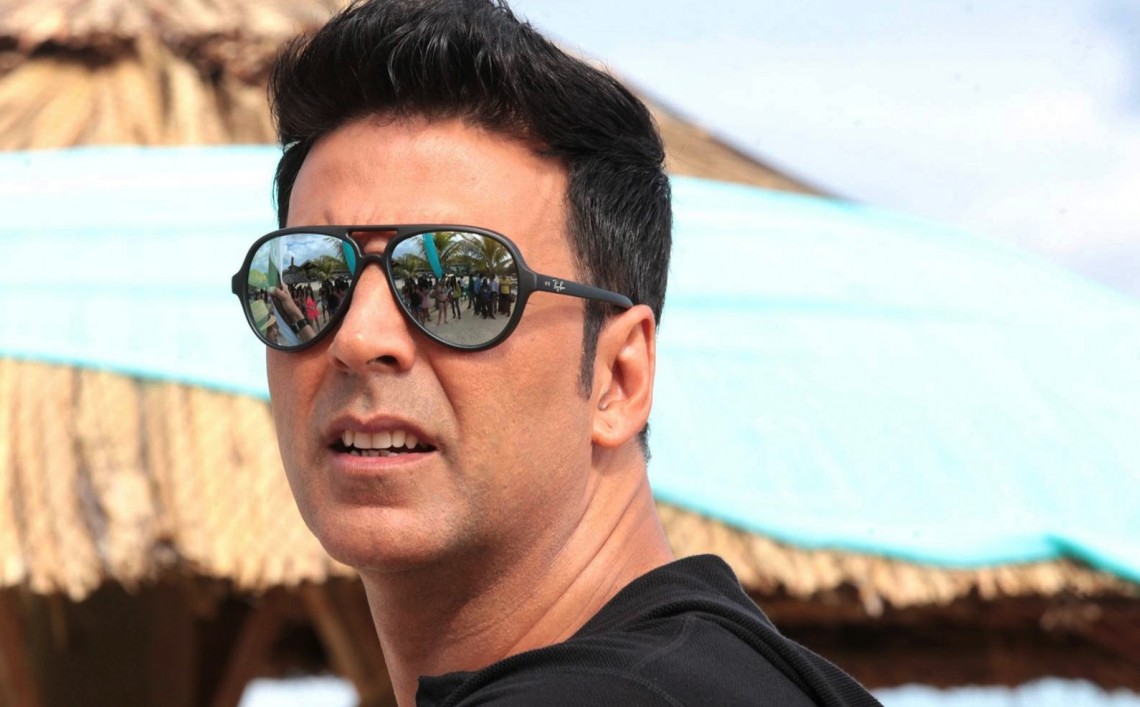 MUMBAI, Nov 30: Superstar Akshay Kumar on Saturday announced that he is attached to present thriller “Durgavati”, featuring Bhumi Pednekar in the lead.
Akshay and Bhumi both took to their respective Twitter accounts to announce the film, which will go on floors in January next year.
The movie will be directed by Ashok.
“Excited to announce @bhumipednekar in and as #DURGAVATI. A scary-thriller, going on floor mid-January. Presented by #CapeOfGoodFilms and @itsBhushanKumar, produced by @vikramix and directed by Ashok. Need your love and luck @TSeries @Abundantia_Ent,” Akshay tweeted.
Bhumi thanked her 52-year-old “Toilet: Ek Prem Katha” co-star for believing in her.
“I have waited so long to share this one with you. So excited to announce my next film #DURGAVATI. A scary-thriller going on floor mid-January. Thank you @akshaykumar sir for your constant belief in me. I am so excited for this one @itsBhushanKumar @vikramix
“Cant wait to collaborate with you Ashok sir. This one comes with great responsibility. Need all your blessings @Abundantia_Ent @TSeries #CapeOfGoodFilms” she posted on the microblogging site.
Bhumi is currently awaiting the release of “Pati Patni Aur Woh” which also stars Kartik Aaryan and Ananya Panday. She will also be seen in Vicky Kaushal-starrer “Bhoot part one: The Haunted Ship” and Karan Johar’s “Takht”. (PTI)