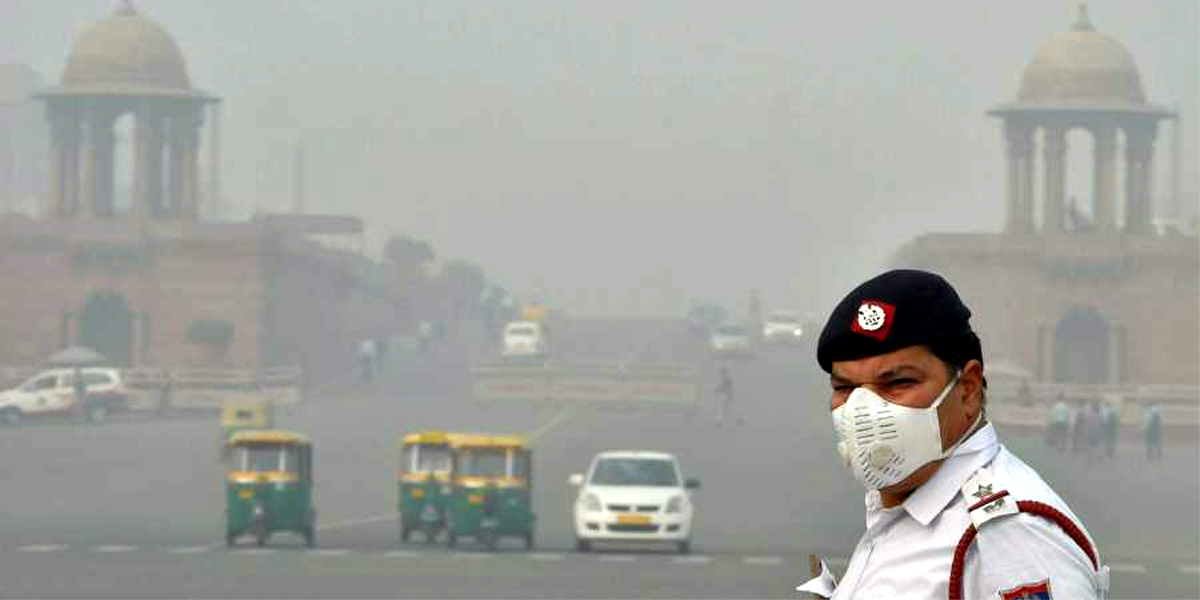 NEW DELHI, Oct 21: Air purifier makers are again looking at a big spike in their sales like previous years since the air quality in the national capital region and adjoining areas is likely to deteriorate further in the coming weeks.
The companies are again expecting Delhi NCR to drive their sales this year, though, they are also witnessing a rise in demand from smaller and tier II cities, other than metros.
“Around Diwali, we have seen in the past the air quality levels going down further and some of it will surely convert into a heightened awareness and demand for the category,” Eureka Forbes chief transformation officer Shashank Sinha said.
Unfortunately, the air purifier sales peak only when consumers see the pollution levels rise to a dangerous level, he said, adding that the winter season contributes to over half of the volume in this category.
Although the air purifier industry is small in size and limited to metro cities, but makers are witnessing a high double digit growth in the segment due to increased awareness among the people who are willing to spend money to improve the quality of air around them.
Among other companies, Honeywell also expects a rise in the demand around the festive season, when the pollution index goes up.
Sudhir Pillai of Honeywell Building Technologies said, “We have seen that in the past two years, there has been a sudden surge in air purifiers demand during the smog situation in Delhi. The onset of winter only further deteriorates the air quality and acts as a catalyst to push the sales for air purifiers.
“Increased media coverage of poor air quality and WHO report highlighting that India has 14 of the top 20 cities in the world with the worst air quality adds to the increased consumer awareness, thereby resulting in increased sales.”
According to Xiaomi, which is also a player in the segment, people tend to buy air purifiers after pollution levels rise around the festive season.
“The key factor being activities like crop burning followed by bursting of crackers during the festive season. Owing to these factors, our air quality is expected to drop to even more hazardous levels. In this situation, people will need a feasible, yet effective solution to ensure their homes and work spaces are able to tackle this problem,” said Xiaomi.
The air purifier makers are expecting Delhi NCR and adjoining areas to take a lead in their sales, although demand from other cities is also on the rise.
Eureka Forbes’ Sinha said, “We expect a large part of the demand from the metropolitan cities and also from the North.”
The overall Air Quality Index (AQI) of Delhi was recorded at 337 last week, which falls in the ‘very poor’ category and is the highest of this season, creating hazy conditions, said data from the Central Pollution Control Board (CPCB).
Citing a recent report released by Frost & Sullivan, Sinha said the air purifier market is expected to grow at a CAGR of 23.2 per cent during 2016-21.
“We would expect the domestic market for air purifiers to be around 2,00,000 units per annum…,” Sinha said. (PTI) 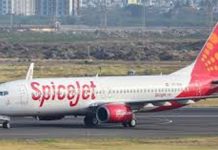 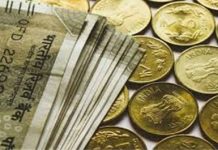 Rupee settles 3 paise down at 75.04 against US dollar 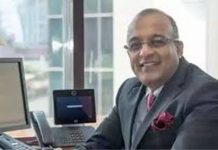 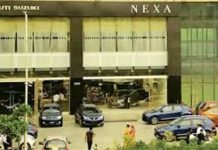 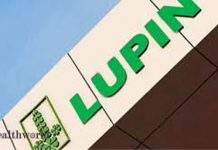 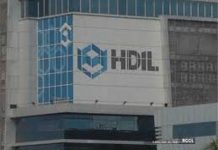 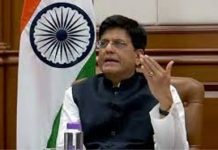 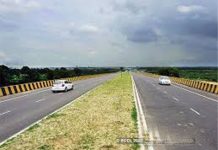 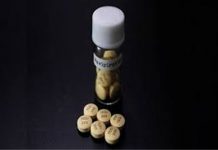 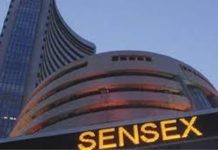