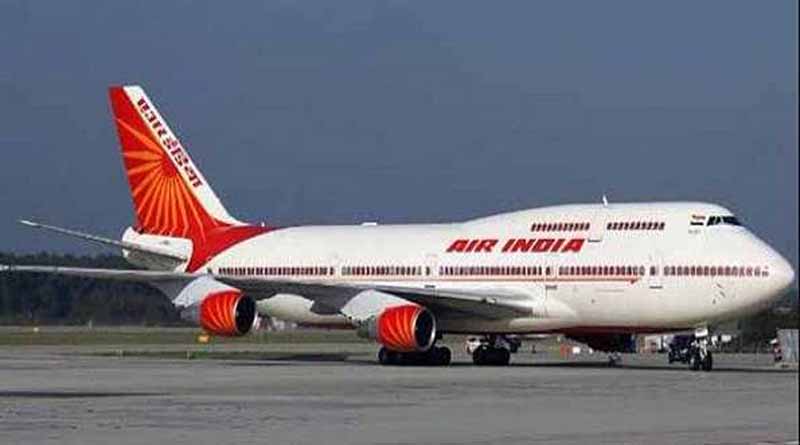 NEW DELHI, Sept 30: Air India will introduce 20 additional weekly flights to Birmingham, London and San Francisco in next three months as the Tatas-owned airline seeks to strengthen its international presence.

The airline’s current schedule of 34 flights every week to the UK will now go up to 48 flights.

Together, seven Indian cities will now have non-stop Air India flights to the UK’s capital, the release said.

Air India’s flights to the US will increase from 34 to 40 per week.

It will connect Mumbai with San Francisco with a triweekly  service, and reinstate a triweekly Bengaluru operation. With the additions, Air India will have 16 weekly flights from the current 10, with non-stop service from Delhi, Mumbai and Bengaluru.

According to the release, the additional flights, which will be introduced in a phased manner from October to December this year, is part of the airline’s ongoing endeavour to reclaim its position as a leader on the international aviation map.

“This sizeable frequency increase to the US and the UK, as well as the addition of new city pairs and improved aircraft cabin interiors, comes just 10 months after Air India’s acquisition by the Tata Group. It is a clear signal of our intent, and an early step towards a much bigger aspiration,” he said.

In addition to leasing new aircraft, Air India has been working to restore existing narrow-body and wide-body aircraft to the operating fleet.

Under the ‘Vihaan.AI’, a comprehensive transformation plan with a detailed road map for next five years that was unveiled in September, the airline aims to have a domestic market share of 30 per cent and significantly strengthen its international operations in next five years.

Loss-making Air India along with Air India Express was taken over by Tatas in January this year. (PTI)