E-Paper
Home International Ailing ex-Pak PM Nawaz Sharif likely to be shifted to US for... 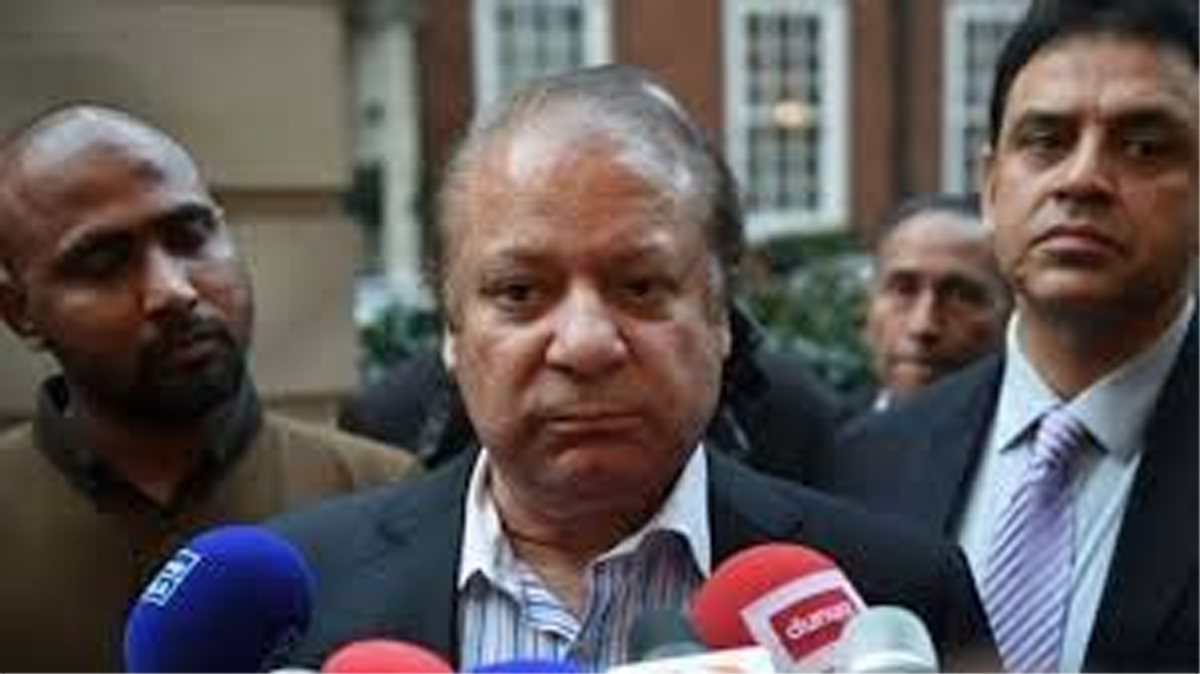 LAHORE, Dec 9:Pakistan’s ailing former prime minister Nawaz Sharif, who is currently undergoing treatment in London, may be shifted to the US next week for better medical care for his multiple diseases, a media report said on Monday.

Sharif, 69, left for London from Pakistan on November 19 in an air ambulance for medical treatment after the Lahore High Court allowed him to travel abroad for four weeks. The four-week duration can be extended further on his doctors’ recommendations.

“Nawaz Sharif is likely to fly to the US on December 16 for medical treatment of his ailment there,” the Dawn quoted Sharif’s family sources as saying.

The medical tests conducted in London revealed that blood supply to a part of Sharif’s brain was obstructed causing low platelet count issue and the surgical procedure facility required to treat it was available only in Boston, USA, the report said.

A group of senior PML-N leaders is in London, but they were so far not allowed to visit him and briefed on Sharif’s condition by his personal physician Adnan Khan, it said.

The PML-N supreme leader has been residing at the Avenfield flats owned by his son Hasan Nawaz in London since November 20.

The doctors in Pakistan had recommended that Sharif should go abroad for treatment after his condition continued to deteriorate despite the best possible care in the country.

Sharif was accompanied by his younger brother and PML-N President Shehbaz Sharif, his personal physician Khan and other paramedical personnel when he left from Lahore airport for London via Qatar in the air ambulance which had arrived from Doha and was equipped with an intensive care unit and an operation theatre.

The Pakistan Tehreek-e-Insaf government granted a one-time permission to Sharif for four weeks to travel abroad for his treatment provided he submitted indemnity bonds worth Rs 700 crore.

Sharif challenged this condition in the court terming it ‘illegal’ and a “trap” of prime minister Khan to use them (bonds) for his political gains.

Sharif had secured eight weeks bail on medical grounds in October from the Islamabad High Court in the Al-Azizia Mills corruption case in which he was serving seven years imprisonment. He also got bail from the Lahore High Court in the money laundering case.

He agreed to go to the UK for treatment, heeding doctors’ advice and accepting his family’s request. He was scheduled to leave for London on November 10. However, he could not leave as his name figured in the no fly-list.

The former prime minister was lodged in the Kot Lakhpat jail but was later shifted to the custody of the National Accountability Bureau which is probing the Sharif family in the Chaudhry Sugar Mills corruption case.

In December last year, an accountability court had sentenced Sharif to seven years in prison in the Al-Azizia Steel Mills corruption case and acquitted him in the Flagship case.

The Sharif family has denied all corruption charges and termed them as politically motivated. (PTI)