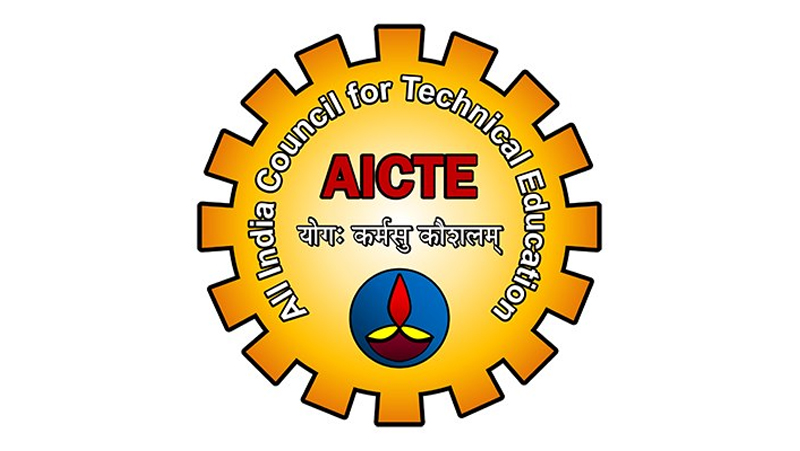 JAMMU, Sept 21: Taking serious view of the extraordinary situation created by management of Himalayan Group of Professional institutions which had demanded payment of academic fee and hostel charges for full duration of the course from 40 students of J&K undergoing engineering training courses in the batch 2016-2020, under Prime Minister’s Special Scholarship Scheme (PMSSS), All India Council for Technical Education (AICTE) has issued directives to the management of the institutions to resolve the matter amicably and submit the action taken report to it within a week.
The directives were issued to the management of the institutions by none other than Vice Chairman, AICTE, M P Poonia. He has urged the management to save the career of the students and directed them to resolve the matter amicably at their end keeping in view that these students have taken admission in their institutions in good faith of what had been promised to them by the management during the time of admission.
The directives from AICTE to these institutions came following the intervention of Union Minister in PMO, Dr Jitendra Singh who took up the issue with AICTE authorities after a delegation of the aggrieved students from the State called on him in the Union Capital.
Dr Jitendra Singh while showing his dismay over the situation created by the management of the institutions has urged the AICTE to get the issue resolved in the larger interests of the student community form the J&K whose career has been put at stake by the management of these institutions.
It may be recalled that Excelsior in today’s edition published a story on the plight of these hapless engineering students who have been asked to deposit full payment of their last four years dues by the college management and denied permission in classes and hostels of the institutions.
The AICTE in its letter has mentioned that it is implementing the Prime Minister’s Special Scholarship Scheme (PMSSS) sponsored by MHRD Government of India as per their mandate strictly adhering to the guidelines and methodology approved from time to time.
The letter said recently students of the institutes have put up a joint representation stating that they have taken admission in colleges of Himalayan Group and their promise that no fee towards academic and hostel stay would be charged from them and entire education would be free of cost.
The letter further said, as promised three academic sessions passed smoothly and the students stated to have progressed well in their academic performance. But now when only a few months were left for completion of the course, the college is demanding full payment of academic fee and hostel charges for the full duration of the course.
The students stated that they belong to very low income families and hence can’t afford the fee as the management of the colleges is not allowing them to attend the classes and asking them to vacate the hostel accommodations, the letter said while quoting the students.
These students have sought intervention of the AICTE so that they can complete their course without any hurdle.
The AICTE also took serious exception of taking bank pass books and cheque books by the college authority in their possession for unknown reasons which it said is totally an illegal practice.