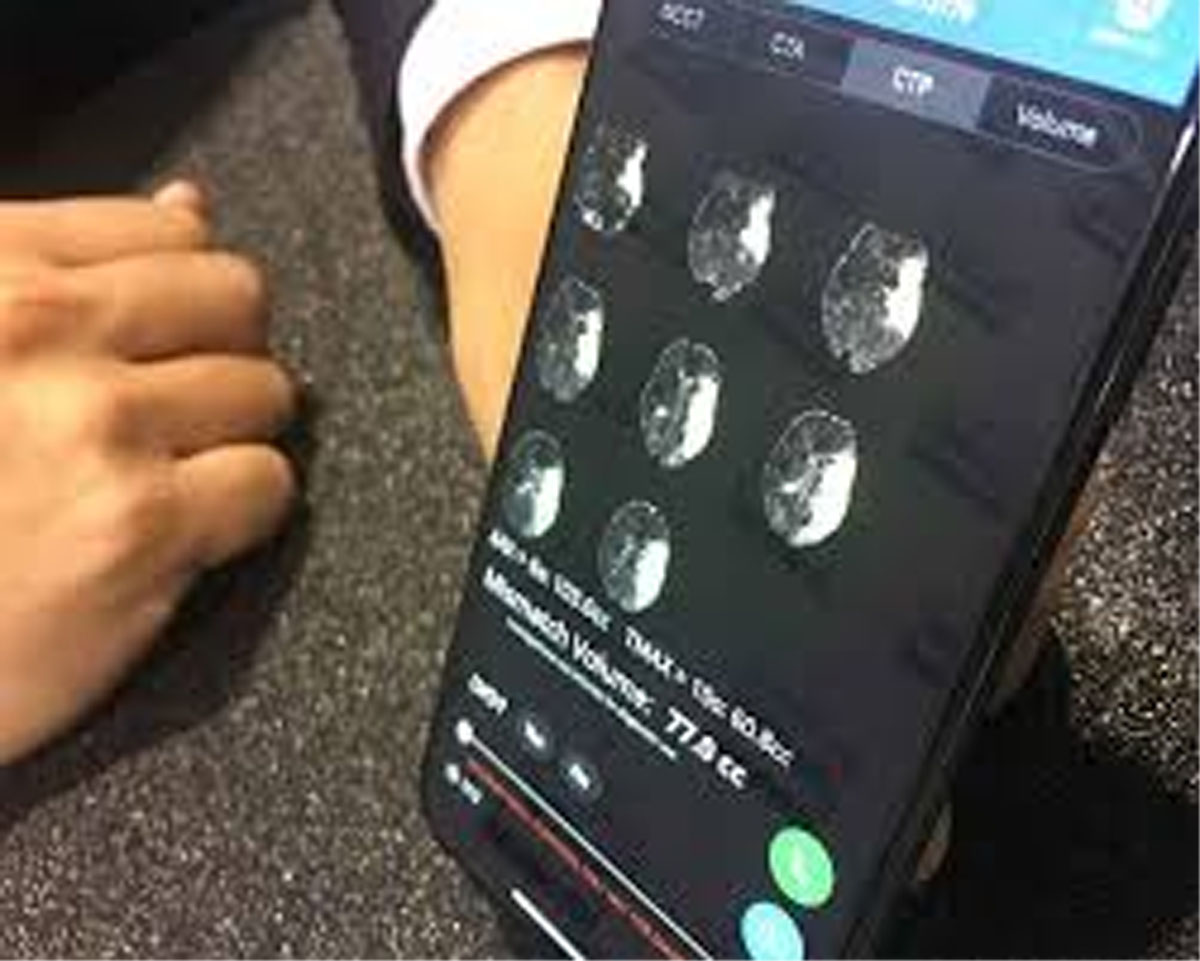 WASHINGTON, June 24: Scientists have developed a novel artificial intelligence (AI) tool that can measure how well students understand a concept based on their brain activity patterns.

The study, published in the journal Nature Communications, is one of the first to look at how knowledge learned in school is represented in the brain.

To test knowledge of concepts in STEM, researchers from Dartmouth College in the US examined how novices and intermediate learners’ knowledge and brain activity compared when testing mechanical engineering and physics concepts.

They then developed a new method to assess their conceptual understanding.

“Learning about STEM topics is exciting but it can also be quite challenging. Yet, through the course of learning, students develop a rich understanding of many complex concepts,” said David Kraemer, an assistant professor at Dartmouth College.

“Presumably, this acquired knowledge must be reflected in new patterns of brain activity,” said Kraemer.

“However, we currently don’t have a detailed understanding of how the brain supports this kind of complex and abstract knowledge, so that’s what we set out to study,” he said.

Engineering students had taken at least one mechanical engineering course and an advanced physics course, whereas novices had not taken any college-level engineering or physics classes.

At the start of the study, participants were provided with a brief overview of the different types of forces in mechanical engineering.

In an fMRI scanner, they were presented with images of real-world structures (bridges, lampposts, buildings, and more) and were asked to think about how the forces in a given structure balanced out to keep the structure in equilibrium.

Before the fMRI session, participants were also asked to complete two standardized, multiple-choice tests that measured other mechanical engineering and physics knowledge.

When engineering students looked at images of real-world structures, they would apply their knowledge, and would see the differences between structures such as whether it was a cantilever, truss or vertical load, said Kraemer.

“Based on the similarities in brain activity patterns, our machine learning algorithm method was able to distinguish the differences between these mechanical categories and generate a neural score that reflected this underlying knowledge,” he said.

“The idea here is that an engineer and novice will see something different when they look at a photograph of a structure, and we’re picking up on that difference,” he added.

The study found that while both engineering students and novices use the visual cortex similarly when applying concept knowledge about engineering, they use the rest of the brain very differently to process the same visual image.

The research shows that the engineering students’ conceptual knowledge was associated with patterns of activity in several brain regions.

The informational network analysis could also have broader applications, as it could be used to evaluate the effectiveness of different teaching approaches. (PTI)