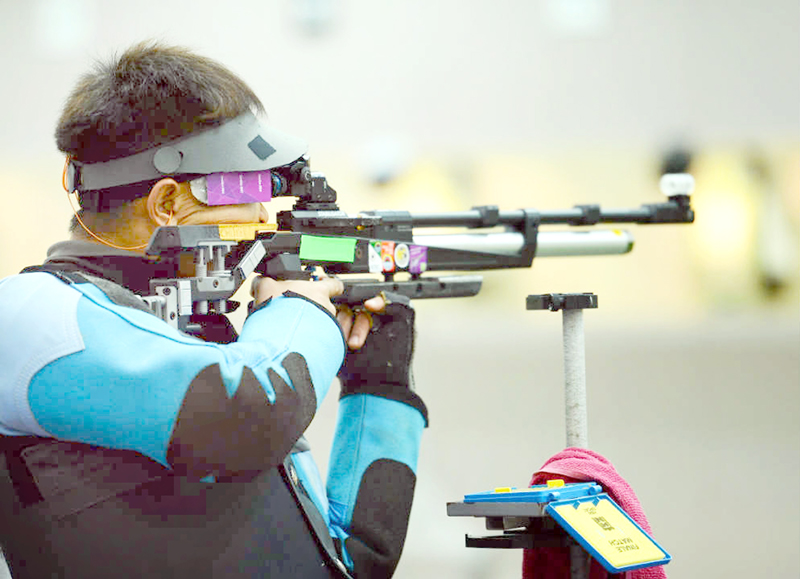 New Delhi, Apr 2:
Pressure is building up on the National Rifle Association of India (NRAI) to call off the upcoming shooting World Cup in New Delhi after the cancellation of the Munich edition owing to the COVID-19 pandemic.
The Delhi World Cup, originally scheduled to be held from March 15-26, was postponed barely four days before the start of the event.
It was then decided to hold the tournament in two parts — Rifle and Pistol competitions from May 5-12, while Shotgun competitions from June 2-9.
However, with the Munich World Cup being cancelled, sources close to the NRAI said the sport’s apex body in India is also under pressure to follow suit, considering the uncertainty arising out of the unprecedented health crisis.
“There is pressure, especially after the cancellation in Munich, which was to be held after Delhi. Given that lockdowns are being enforced not just in India, how will the shooters prepare for an event like a World Cup now,” a source told PTI.
“Going by the views of many associated with the sport in India, the writing is on the wall and the NRAI would do well to announce it now rather than doing it much later,” another source added.
Those who are not in favour of the tournament have cited the cancellation of marquee events from others sports like the Wimbledon and the logistics involved in organising a World Cup in “these uncertain times”. (PTI)