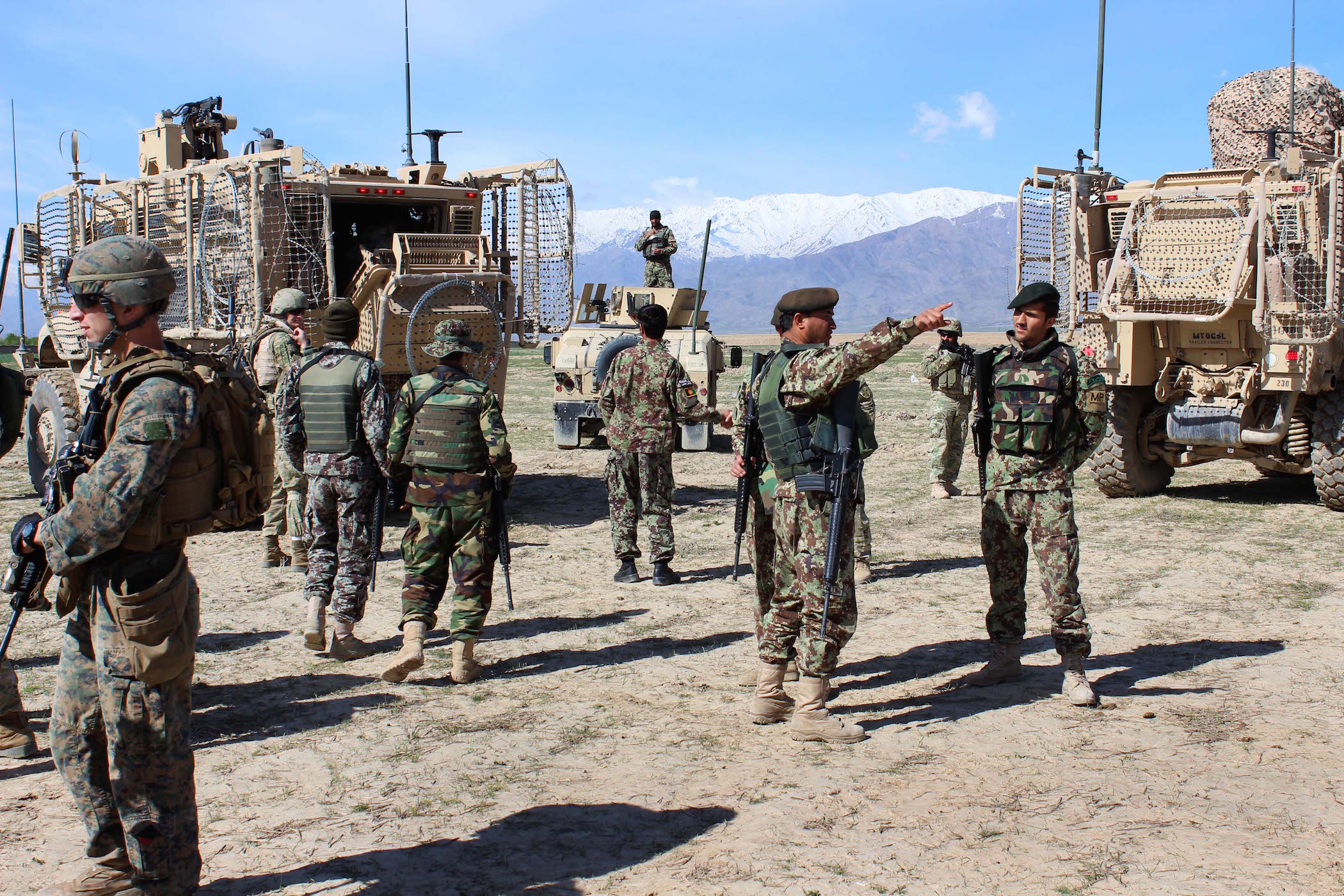 KABUL: As many as 14 Taliban militants have been killed, and 11 others were injured in a retaliatory attack in Afghanistan’s northern province of Faryab by the Government’s security forces, the 209th Shaheen Corps of the Afghan National Army said.
Taliban insurgents attacked security checkpoints in the province’s Dawlat Abad district on Saturday, according to the military. The Afghan security and air forces killed the father of the Taliban’s Shirin Tagab district Governor along with 14 militants and injured 11 others, including the Taliban’s Red Unit Commander.
The Taliban have not yet commented on the incident.
(AGENCIES)