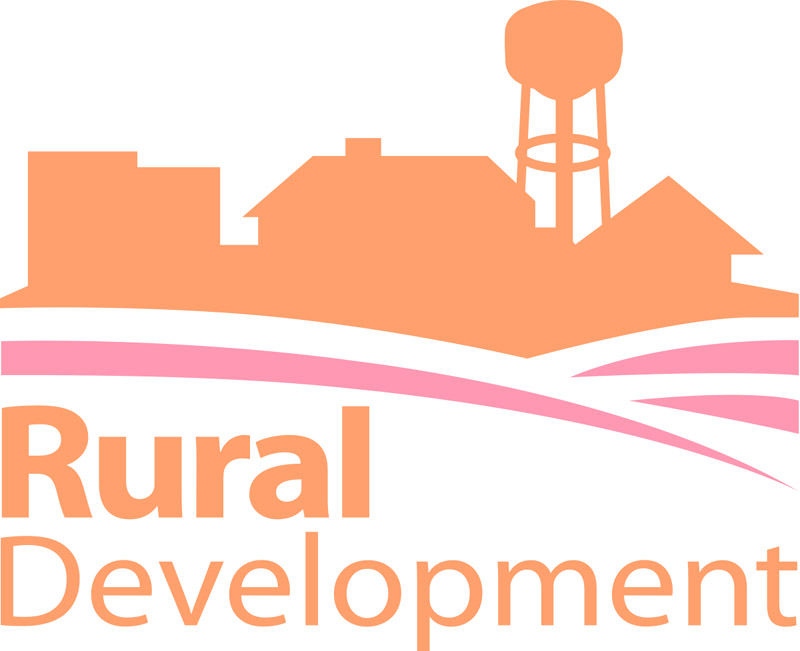 Mohinder Verma
JAMMU, Dec 6: Due to inaction on the part of the Department of Rural Development, the much-hyped decision of the Administrative Council headed by Lieutenant Governor regarding overhauling Panchayats related administrative machinery has remained on the papers only as a result of which grass root level democratic institutions are facing immense difficulties in the timely preparation of plans and proposals besides carrying out other activities.
In order to streamline the implementation of Jammu and Kashmir Panchayati Raj Act and Rules, the Administrative Council, in its meeting held under the chairmanship of Lieutenant Governor Manoj Sinha on February 13, 2021, had approved an overhaul of the field administrative machinery supporting Panchayats by rationalizing various categories of existing posts in the Department of Rural Development and Panchayati Raj.
It was stated at that time that the reorganization of the Panchayats has become necessary keeping in view that the functioning of the department has undergone a sea change after the Panchayat elections in 2018 with subsequent devolution of greater funds and functionaries and decentralization of planning and execution functions right down to the Panchayat level.
“The overhaul in the administrative structure for Panchayats is aimed at strengthening the 3rd tier of democracy through a cadre of trained professionals as per the spirit of the 73rd Constitutional Amendment Act”, the Government had stated in the official handout.
Pointing towards the decision of having an Assistant Commissioner Panchayat in each district of the Union Territory of Jammu and Kashmir, sources said, “despite lapse of several months no decision has been taken about creation of posts of Assistant Commissioner Panchayat and filling up of the same in a time bound manner”, adding “instead in some districts the charge of the post has been given to other officers which was not the spirit of the Administrative Council decision”.
“Officers are required to be posted as Assistant Commissioner Panchayat in each district on full time basis especially in the light of the fact that Union Government is releasing huge funds for changing the developmental profile of the rural areas through grass root level democratic institutions and Assistant Commissioner Panchayat is supposed to play a crucial role”, sources said.
They further said, “as per the decision of Administrative Council the Assistant Commissioner Panchayat is supposed to report to the Chief Executive Officer of the District Development Council and officers who have been given the additional charge of the post of Assistant Commissioner Panchayat are finding it difficult to do justice with the main task as well as that of Panchayats”.
What to talk of deputing full time Assistant Commissioner Panchayat in each district of the Union Territory, the Department of Rural Development has even failed to provide Panchayat Secretary to each Panchayat.
“One Panchayat Secretary is looking after the works of three-four Panchayats despite the fact that the Secretary has to play key role in the formulation of proposals and plans of each Panchayat”, sources informed, adding “moreover, it is the Panchayat Secretary who has to conduct field verification under different Centrally Sponsored Schemes meant for the rural areas and geo-tagging of the developmental works and inaction on the part of Rural Development Department in filling all the posts is putting tremendous pressure on the available manpower”.
It was also decided by the Administrative Council that posts such as Mukhya Sevika, Panchayat Supervisor, Lady Project Officer, Cooperative Extension Officer, Plantation Ranger, Road Roller Operator, Katib and Photographer, which have become redundant, will be utilized for the creation of posts in tandem with contemporary dynamics of the department.
However, there is no follow-up action on this aspect even after the lapse of several months and due to slackness on the part of Department of Rural Development and Panchayati Raj strong resentment is prevailing among the members of the grass-root level democratic institutions.
“The decisions are confined to official files only as a result of which we are facing immense difficulties in fulfilling the responsibilities assigned to Panchayats”, said President of All Jammu and Kashmir Panchayat Conference Anil Sharma, adding “assigning additional charge is purely a temporary arrangement and will not work in longer run”.
He further said, “if the Government really wants these grass root level democratic institutions to work smoothly it should ensure creation of sufficient number of posts and posting of full time officers/officials otherwise just creating hype by taking decision is not going to change the situation”.