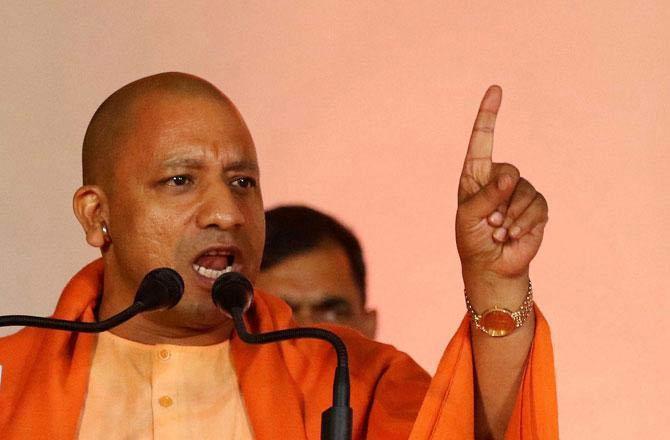 GORAKHPUR (UP): Uttar Pradesh Chief Minister Yogi Adityanath Wednesday invoked Ram Manohar Lohia to suggest that Narendra Modi is set to run the country for many more years because of his focus on providing toilets and fuel for the poor.

In an interview, the Chief Minister expressed confidence that the Bharatiya Janata Party will win 74 of the 80 Lok Sabha seats in his State, three more than it bagged on its own in 2014.

Adityanath said the socialist leader’s dream has been fulfilled by Prime Minister Narendra Modi and the BJP will form the Government with a clear majority after the 2019 elections.

“Dr Lohia told Shrimati Indira Gandhi ji in Parliament that this country lives in the villages. The day every poor person in this country has a toilet in his home and his fuel requirements are met, whoever is the PM then shall rule for at least 25 years,” he said.

He said Lohia addressed the then prime minister around 1966 or 1967 but it is only now that his desire has come true. (AGENCIES)