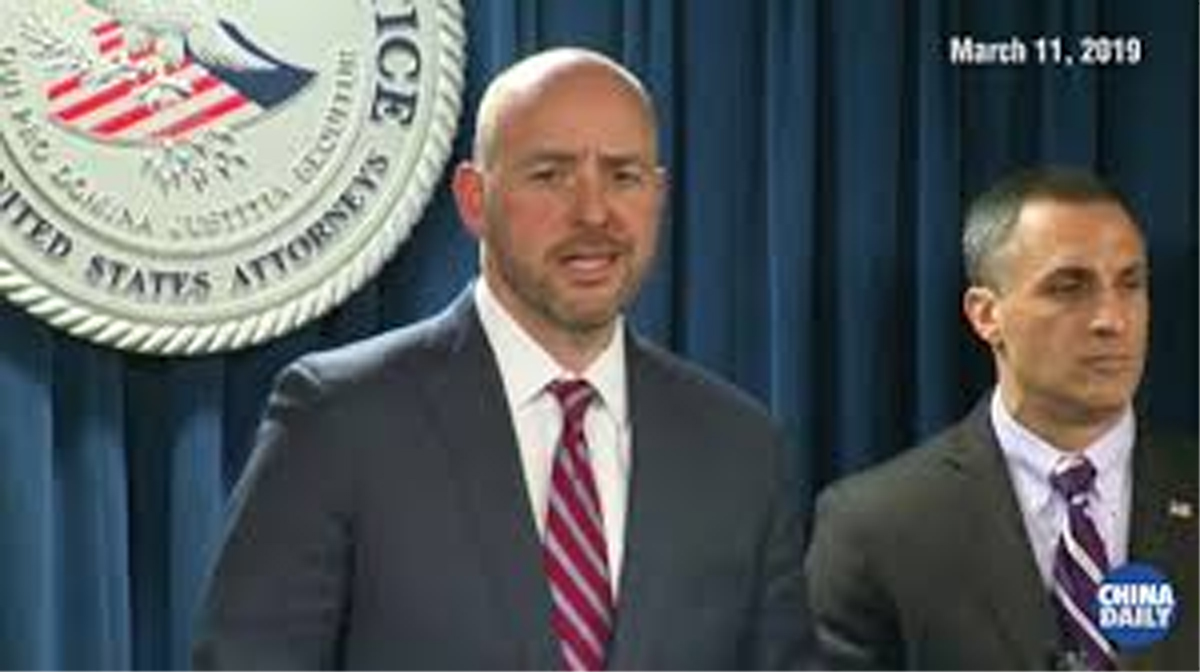 WASHINGTON, Mar 13: India and the United States on Tuesday called for Pakistan to address global concerns regarding terrorism, including that emanating from across the border.

The concern was raised in an statement by the Indian Embassy here after Foreign Secretary Vijay Gokhale and his American counterpart Under Secretary of State for Political Affairs David Hale held Foreign Office Consultations at the Foggy Bottom headquarters of the State Department.

“Both sides called on Pakistan to meaningfully address the concerns of the international community on terrorism, including cross-border terrorism,” the statement said.

Reaffirming their commitment to the Indo-US Strategic Partnership, the two diplomats reviewed progress made since the Ministerial 2+2 meeting last September and discussed ways to further expand cooperation.

While cooperation in the Indo-Pacific region formed an important part of their deliberations, they also discussed counterterrorism cooperation and a range of global and regional issues of mutual interest, including the current situation in Afghanistan, North Korea, Iran and Venezuela, the State Department said in a readout of the meeting.

“They affirmed the vitality of the US-India strategic partnership and the importance of joint leadership to strengthen the rules-based order in the Indo-Pacific region,” the State Department said.

The Indo-Pacific is a biogeographic region, comprising the Indian Ocean and the western and central Pacific Ocean, including the South China Sea.

During the meeting, Gokhale and Hale affirmed their support for increased cooperation to include advancing initiatives undertaken as part of the 2+2 Ministerial Dialogue process.

“Recognizing that the US and India share complementary visions for the Indo-Pacific, they agreed to deepen cooperation toward their joint goals in the region, including in conjunction with other Indo-Pacific partners,” the State Department said.

According to the Indian Embassy, the two officials exchanged views on building convergence in the Indo-Pacific and agreed to work with each other and regional partners to promote inclusivity, stability, peace and prosperity in the region. (PTI)