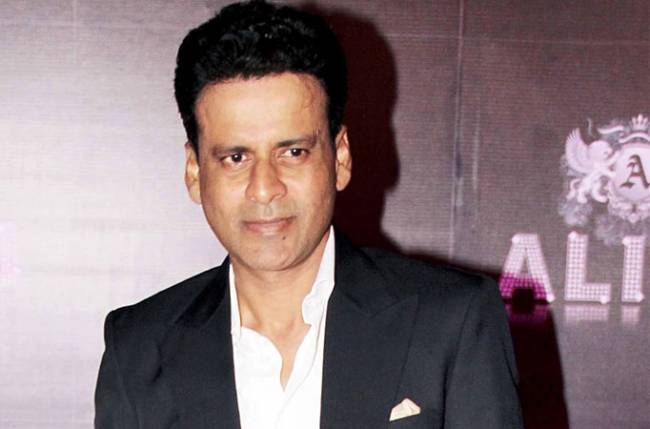 During the interaction, the duo discussed the various tourist destinations in Jammu and Kashmir including Kargil and Leh in Ladakh region. Bajpayee is currently in the valley to shoot a web series — Family Man, an official spokesman said.

The Secretary requested Bajpayee to focus on changing the negative perception of the valley which was created by some persons with vested interests, the spokesman said. (AGENCIES)