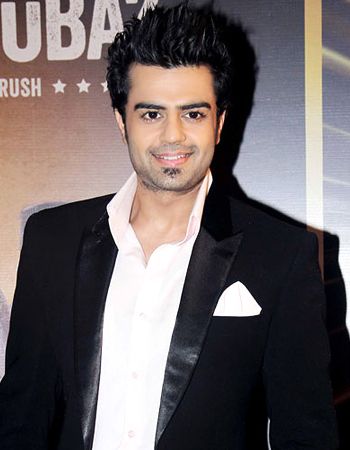 JAMMU: Actor Manish Paul on Saturday visited the BSF headquarters here and performed, much to the delight of the border guarding force personnel who met him with equal enthusiasm.

The anchor, singer, and comedian started with paying homage to BSF martyrs, who laid down their lives guarding the borders of the country.

He participated in various training and sports activities with the jawans and gave a stand-up performance, a spokesman of the BSF said.

While BSF troops were enthusiastic for his performance, Paul himself was very appreciative of the BSF jawans. (AGENCIES)