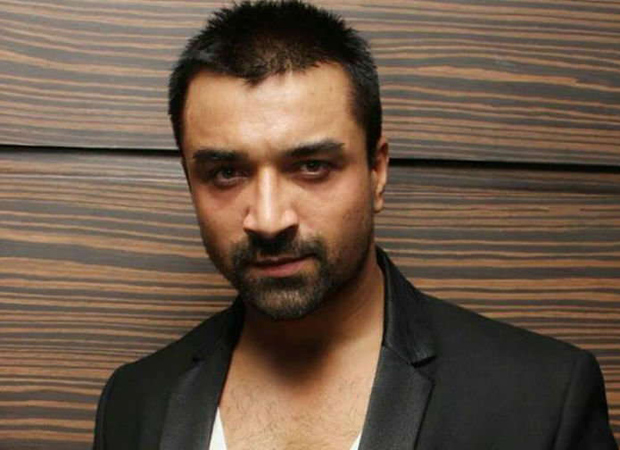 Khan was arrested by the cyber wing of the Mumbai police on July 17 and booked under IPC section 153A (promoting enmity between different groups on grounds of religion).

The actor had posted two videos on a social networking website on July 9.

The first one was regarding an alleged lynching incident in Jharkhand, in which Khan had allegedly asked the members of a particular community to unite and take revenge.

In the second video, the actor was seen mocking the police machinery for lodging an FIR against five youngsters for allegedly making an inflammatory video. (AGENCIES)