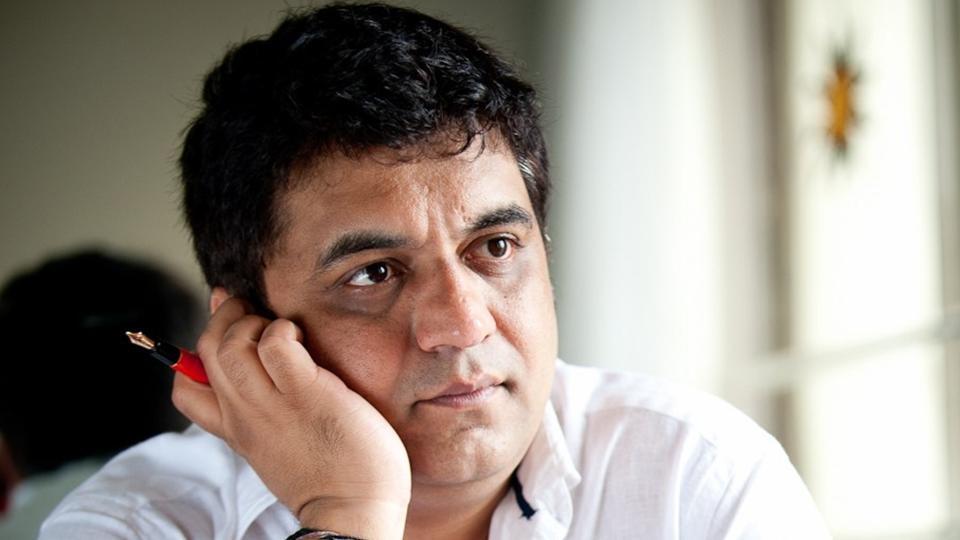 MUMBAI: “I am from the National School of Drama, so I am not alien to acting”, says Swanand Kirkire, who has made a strong foothold in the music space.
Kirkire, popularly known as a lyricist, writer and playback singer, recently won the National Award in Best Supporting Actor category for his heartwarming performance in Marathi film “Chumbak”.
“I know acting and I have dealt with actors all my life. Nawazuddin Siddiqui was in my batch. I hadn’t thought of acting otherwise I would have started it 20 years ago. Why would I have wasted time writing lyrics? Somebody offered me a role in ‘Chumbak’ and that surprised not only me but everyone,” Kirkire told PTI in an interview here.
“I do not question the journey. I don’t know what will happen next. But acting is the new fulfilment that I have found and I would like to explore that more,” he added.
Kirkire, who has played smaller parts in “Hazaaron Khwaishein Aisi”, “Chameli” and “Badrinath Ki Dulhania”, graduated from the NSD in 1996 and started doing theatre. “Acting came in my life in a special way. I am happy doing what I am doing. I am not acting for surviving, I am happy writing scripts and lyrics,” he said.
He played the role of a mentally-ill middle-aged village man, Prasanna in “Chumbak”, which was presented by Akshay Kumar.
Kirkire credited director Sandeep Modi for extracting a great performance from him.
“I told the director if you think I can do it, I will do it. I don’t have any judgement or any experience of watching myself on screen. I have worked with seasoned actors they know how it looks on-screen when they do something, I don’t have that.
“For this part, I surrendered to my director. It is him, the editor and a lot of people who should get the credit for my work,” the lyricist-actor said.
He is proud to be the only lyricist to have won the National Award in the acting category.
Kirkire previously won National Film Award for Best lyrics twice – for the song “Bande Me Tha Dum…Vande Mataram” from “Lage Raho Munna Bhai” and then for “Behti Hawaa Sa Tha Woh…” from “3 Idiots”.
He said the National Award for “Chumbak” has changed his stature.
“I never thought I will become an actor and I am an award-winning actor today. It is the truthfulness and honesty of the film that has touched everyone. A small film stood out in the big ocean of National Awards. I am grateful.”
Kirkire said he is getting a lot of acting offers but isn’t in a hurry to take up any.
“I am greedy for good work so I am not going to do everything and anything. If something really good comes up, I will take it.”
He already has Ekta Kapoor’s web series, “The State vs Nanavati”, which stars Saurabh Shukla, Manav Kaul and Angad Bedi. (agencies)