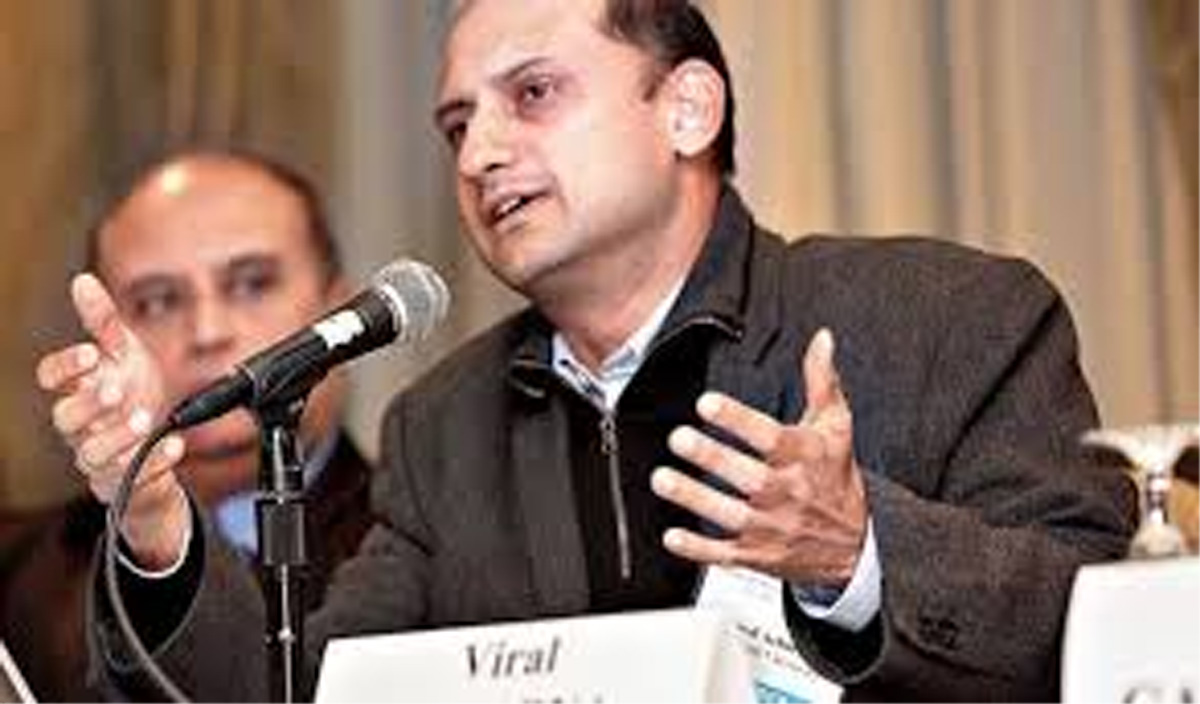 MUMBAI, June 24: Viral Acharya was a strong
believer in the central banks independence and autonomy,
which he considered crucial for economic progress and

financial stability, and had even warned that any government

undermining their monetary authorities would face the wrath of

Acharya, who has quit six months before his three-year

term as the deputy governor in-charge of the monetary policy

department ends, had said many nations are seeing the central

bank independence being compromised and asserted that

The Reserve Bank has gone through a tumultuous time in

the past two and half years, starting with a change in

policymaking where rate-setting shifted to a six member panel

that experts commended as a step in the right direction, to

the surprise resignation of Governor Urjit Patel in December

Speculation about Acharyas exit had started on the

day of his boss resignation, forcing the RBI to deny it then.

Acharya went public with his thinking on the sensitive

topic of central bank independence during a speech at the peak

culminated in Patels departure in December 10 last which

Redrados resignation over differences with the government was

not taken kindly, Acharya had warned of the consequences that

Governments that do not respect central banks

independence will sooner or later incur the wrath of financial

markets, ignite economic fires, and come to rue the day they

counterparts who invest in central bank independence will

enjoy lower costs of borrowing, the love of international

investors, and longer life spans, he had said in the October

He had further said that while the theme of

independence is of great sensitivity, it is of even greater

importance to our economic prospects.

Acharya, who will return to the New York Universitys

Stern Business School in august instead of in 2020, felt the

RBI has made good progress in earning its independence,

pointing to the formation of the rate-setting monetary policy

To secure greater financial and macroeconomic

stability, these efforts (like MPC) need to be extended to

effective independence for the Reserve Bank in its regulatory

and supervisory powers over public sector banks, its balance-

sheet strength, and its regulatory scope.

Such endeavor would be a true inclusive reform for the

future of our economy, Acharya had said in the same speech.

In the speech that was delivered over a month before

Patels resignation was made public and the subsequent

the governor, Acharya had said that appointing a non-

officials rather than technocrats to key central bank

positions, such as governor, and more generally, senior

management, is among the ways the institutional autonomy can

be undermined, he had said.

Others may include a steady attrition and erosion of

approach and setting up parallel regulatory agencies with

weaker statutory powers, he had said.

Acharya, who was called as the poor mans Rajan,

over the many similarities with the former Governor Raghuram

Rajan who also left RBI against his wishes to continue, had

independence is seen to be compromised.

When the governance of the central bank is

undermined, it is unlikely to attract or be able to retain the

brightest minds that thrive on the ability to debate freely,

bank powers results in attrition of its human capital and

deterioration of its efficiency and expertise over time, he