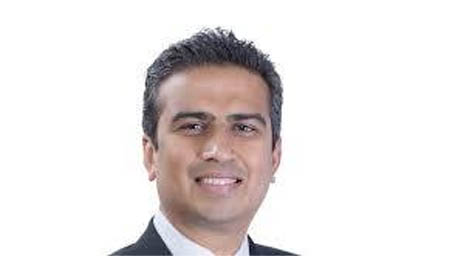 NEW DELHI, June 30: Global hospitality major Accor on Tuesday it has appointed Puneet Dhawan as its Senior VP Operations for India & South Asia.
Dhawan will take reigns from Jean-Michel Casse, Chief Operating Officer (COO) – India & South Asia as he departs for his retirement. His appointment would be effective from August 1, 2020, Accor said in a statement.
He will handle the group’s operations and strategies to ensure Accor’s continued growth momentum in India and South Asia. He will be reporting to Garth Simmons – COO – Malaysia, Indonesia, Singapore, and South Asia, it added.
Dhawan has been with Accor for over two decades and has held key positions across countries such as Australia, Vietnam, Hong Kong, Singapore, India, UAE and the Philippines, the statement said.
“With extensive industry experience and deep understanding of varied cultures, Puneet will contribute immensely in fortifying Accor’s position in India and South Asia,” Accor Asia Pacific Chairman and CEO Michael Issenberg said.
Dhawan holds a Hotel and Restaurant Administration degree from Switzerland, and a Hotel, Restaurant and Travel Administration degree from the University of Massachusetts, Amherst in the US, the statement said.
Accor operates a network of 10 brands with more than 10,000 rooms spread across 53 properties in 23 key destinations in India and South Asia.
Some of the Accor brands include Sofitel, Novetel, Swissotel, and ibis, among others. (PTI)