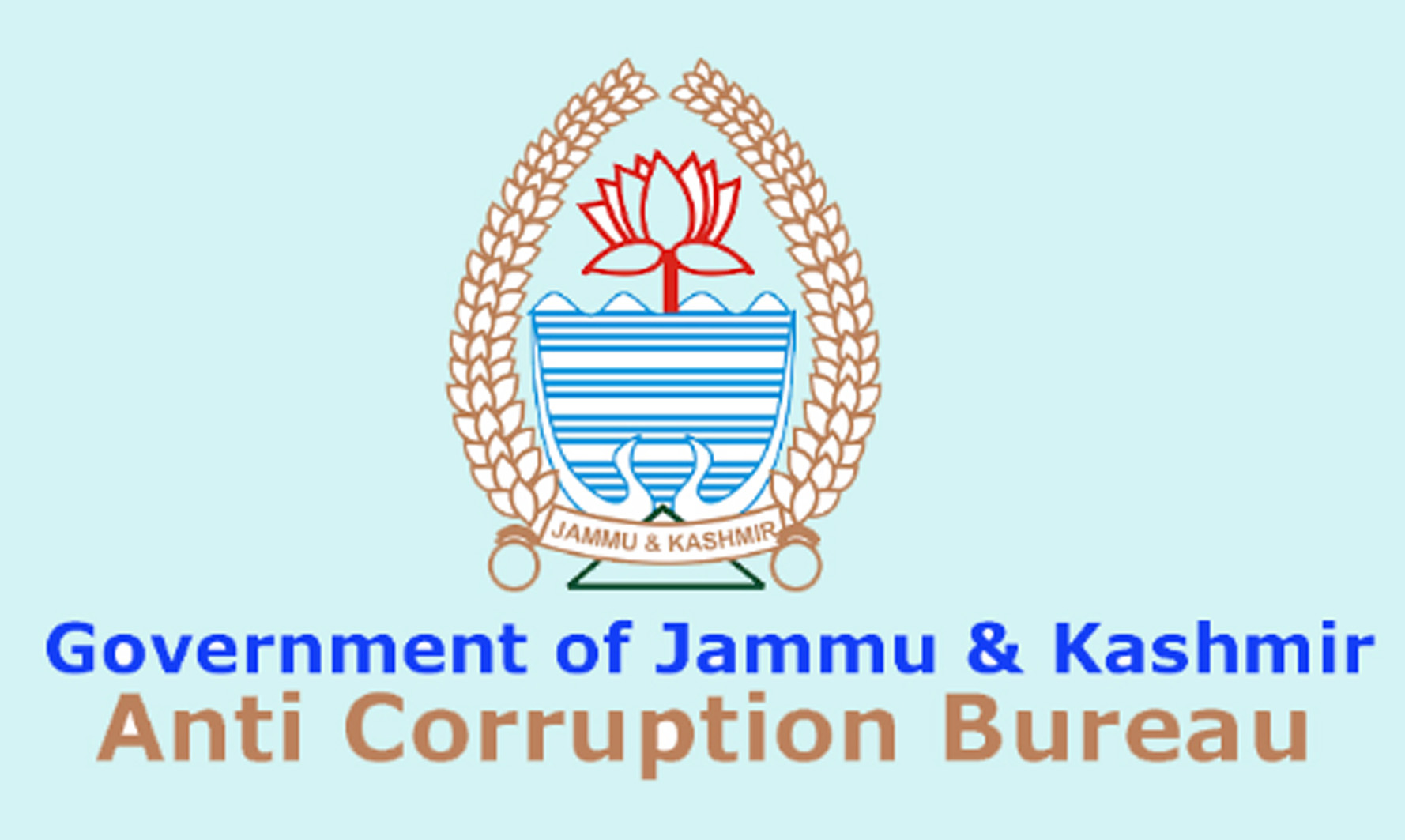 The instant case was registered on the basis of verification conducted by Anti-Corruption Bureau, Jammu into the allegations against B.S Dua, then Managing Director, SICOP including illegal appointment of his nephew S. Jasvinder Singh Dua in SICOP. During probe, it transpired that S. Jasvinder Singh Dua had a sudden rise i.e. within a span of (16) years of his service career. He rose to the post of MD SICOP. It further emerged that S. Jasvinder Singh Dua had initially been appointed in SICOP as JE for a period of three months. After approximately three months, his services as JE were regularized by the then MD illegally and under a conspiracy hatched with  B.S Dua, then GM, SICOP who happened to be uncle of the beneficiary. It also come to fore that during the period of B.S Dua as MD, SICOP, his nephew got three promotions in violation of rules and norms governing the subject.

It was prima-facie established during verification that A.K Kullar, then MD, SICOP and B.S Dua, then GM & MD, SICOP of the relevant time have by misuse of their position illegally and in a dubious manner facilitated backdoor appointment and subsequent promotions of S. Jasvinder Singh Dua in SICOP who is not only a beneficiary but privy to conspiracy of commission of offence as huge pecuniary advantage has been conferred upon him (presently posted as MD Handicrafts Corporation) by ignoring due procedure of not putting the post to advertisement, if at all same was available in SICOP

The verification into the above allegations disclosed commission of offences under Prevention of Corruption Act, J&K besides Criminal Conspiracy on the part of A.K Khullar, then MD SICOP (now Retired) and B.S Dua, then GM SICOP (now retired) and S. Jasvinder Singh Dua (now MD Handicraft Corporation S&E).