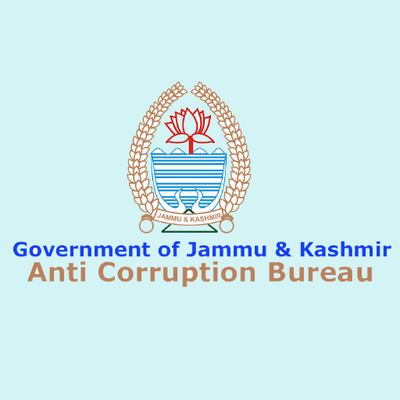 On the outcome of enquiry conducted by the committee constituted by GAD Govt. of J&K vide Order No. 67-Cul of 2016 dated 18-10-2016 into the allegations of misuse of official position by Mohammad Shafi Zahid the then Director Department of Archives, Archaeology, it has surfaced that the accused has resorted to misuse of his official position and ordered enhancement of consolidated wages without authorization, release of grade without the recommendation of the relevant Department Promotion Committee and also utilized deputation cadre posts of Statistical Assistant and Assistant Accounts Officer for promotion of Ministerial Staff of the Directorate. Further Mr. Zahid has also ordered change of cadre of the staff of the Directorate from Ministerial to Technical in blatant violation of the existing rules.
The facts and findings in the enquiry has prima facie disclosed the commission of offences under Section 5(1) (d) read with Section 5(2) J&K PC Act by Mohammad Shafi Zahid, the then Director Archives Archaeology and Museums Department. Accordingly Case FIR No. 19/2019 was registered in Police Station ACB Srinagar today on 04-09-2019 and further investigation taken up.