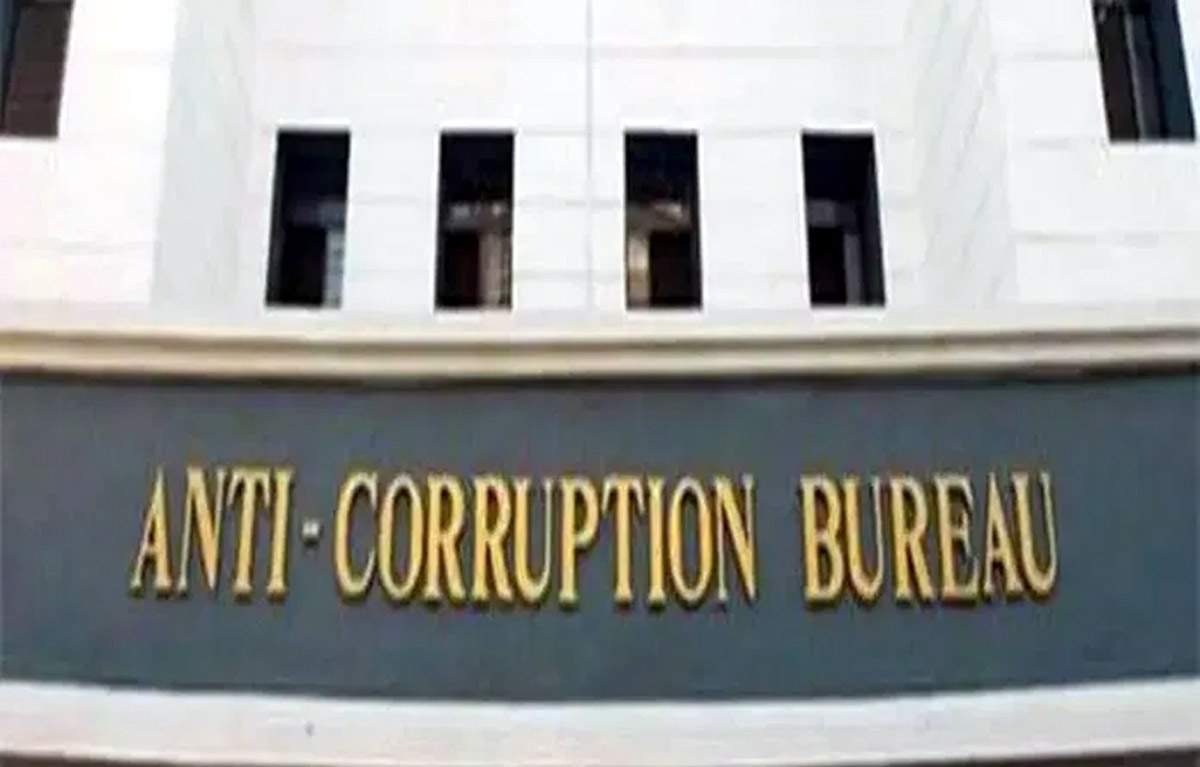 SRINAGAR, Sept 1: The Anti-Corruption Bureau today arrested a Technical Assistant Block Langate Handwara for demanding and accepting bribe in Block Langate of Handwara.
“The complainant stated that he had secured allotment for construction of water harvesting storage at Samnar and that the said work has been approved under convergence of forest activities in convergence with MGNREGA scheme. After completing the said work properly as per the orders, the complainant approached the Technical Assistant of Block Langate, Handwara for preparing the bill as per measurements etc. However, the said Technical Assistant namely Ishfaq Razaq Sheikh, S/o Abdul Razaq Sheikh R/o Vilgam Handwara demanded Rs 50000 as bribe for preparing the bill from the complainant. Under these circumstances, the complainant approached the ACB and requested for taking necessary action under Prevention of Corruption Act against the accused Public servant for demanding a bribe of rupees 50000”, read a statement issued by the ACB.
“On receipt of the complaint, a discreet verification was conducted into the matter and on the basis of findings and recommendations of the enquiry officer was made out against the alleged accused public servant. Accordingly, Case FIR No. 26/2022 U/S 7 of the PC Act 1988 (as amended in 2018) was registered at Police Station ACB Baramulla against the above-mentioned accused public servant and investigations were taken up”, it read.
“Immediately after registration of the case a trap team headed by DySP rank officer and independent witnesses was constituted. The team caught the accused red handed while demanding and accepting bribe of Rs 30000 from the complainant at Big Boss Hotel and Restaurant near Petrol Pump Kulangam Main Road Handwara. He was arrested on spot after completing all legal formalities for further questioning and ascertaining the role of other persons”, it read adding searches were also conducted at the residence of the accused.