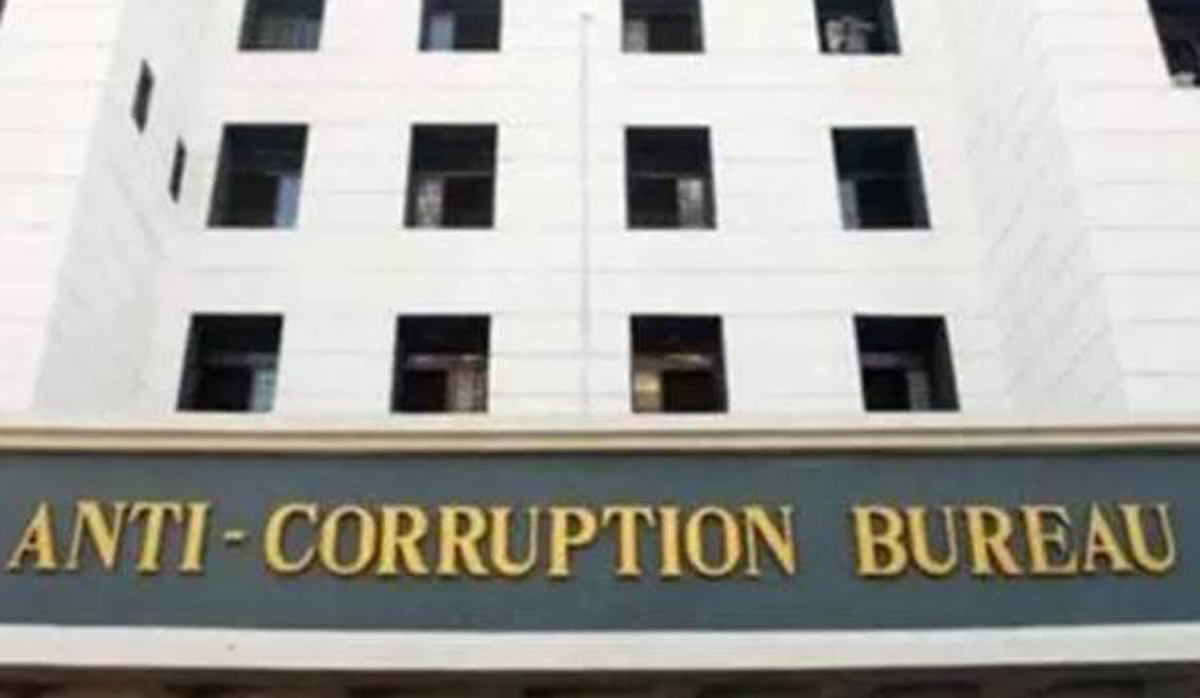 Excelsior Correspondent
JAMMU, Mar 6: The Anti-Corruption Bureau conducted a Preliminary Enquiry (PE) on the basis of a complaint received from the GAD J&K, Jammu to look into the allegations of J&K Cooperative Housing Corporation (JKCHC) which was registered in the year 1982 by the then Registrar of J&K Cooperative Societies to provide housing facilities to the public had defaulted in repayment of loan amount amounting to Rs 40.63 crore raised from HUDCO.
J&K Govt was the guarantor and 70% of the capital was owned by the Government.
The complaint further revealed that as on 26.07.2017, an amount of Rs. 90 crores including interest was outstanding against the Corporation. HUDCO had further blacklisted the Govt. till liquidation of the outstanding loan and no further loan facilities were granted by HUDCO for execution of various projects in J&K.
The enquiry further revealed that JKCHC availed around 27 loan facilities from HUDCO w.e.f 1991 to 2001 for acquisition and development of lands for constructing housing colonies in J&K. The prominent colonies are Kud Housing Colony, Davik Housing, Kalu Chak, Swarn Vihar, Tawi Vihar Housing Colony, Swarn Vihar, Peer Bagh Housing Colony etc.
JKCHCL defaulted in payment in the loan and as on 31.11.2020 an amount of Rs. 1006 crore approximately is outstanding for repayment to HUDCO.
The enquiry has also revealed that the Chairman, Managing Directors and other officials who were at the helm affairs in JKCHCL had diverted and misappropriated the loan amounts to the tune of Rs. 23.12 crores for various other purposes. It indicated that the Management of JKCHCL in conspiracy with each other and other unknown officials had deliberately defaulted in the repayment of the loans due to which the accounts became NPA and the outstanding amount created.
The enquiry has revealed that there has been illegal modification in the norms and bye laws of JKCHCL and encroachment upon Govt. land and community land for development of housing schemes which were later sold off for a profit.
Even the OTS amount arrived at with the intervention of the Govt. was not repaid by the JKCHCL. Subsequently an FIR was registered on the basis of the omissions and commissions disclosed during enquiry on the part of the then Chairman, MD Brij Bhushan Sharma and other officials of the Management of the JKCHCL and unknown officials of the Govt. u/s 5(1)(c), 5(1)(d) read with sections 5(2) of JK PC Act Svt 2006 and Ss. 409, 120-B RPC.
Searches were conducted after obtaining warrants from the Court at the residential premises of Brij Bhushan Sharma of JKCHCL, office premises of JKCHCL and Office premises of JK Housing & Tourism Society/ Corporation being operated by Sharma. Incriminating documents and articles have been recovered in the searches conducted.
Further investigation of the case is going on.