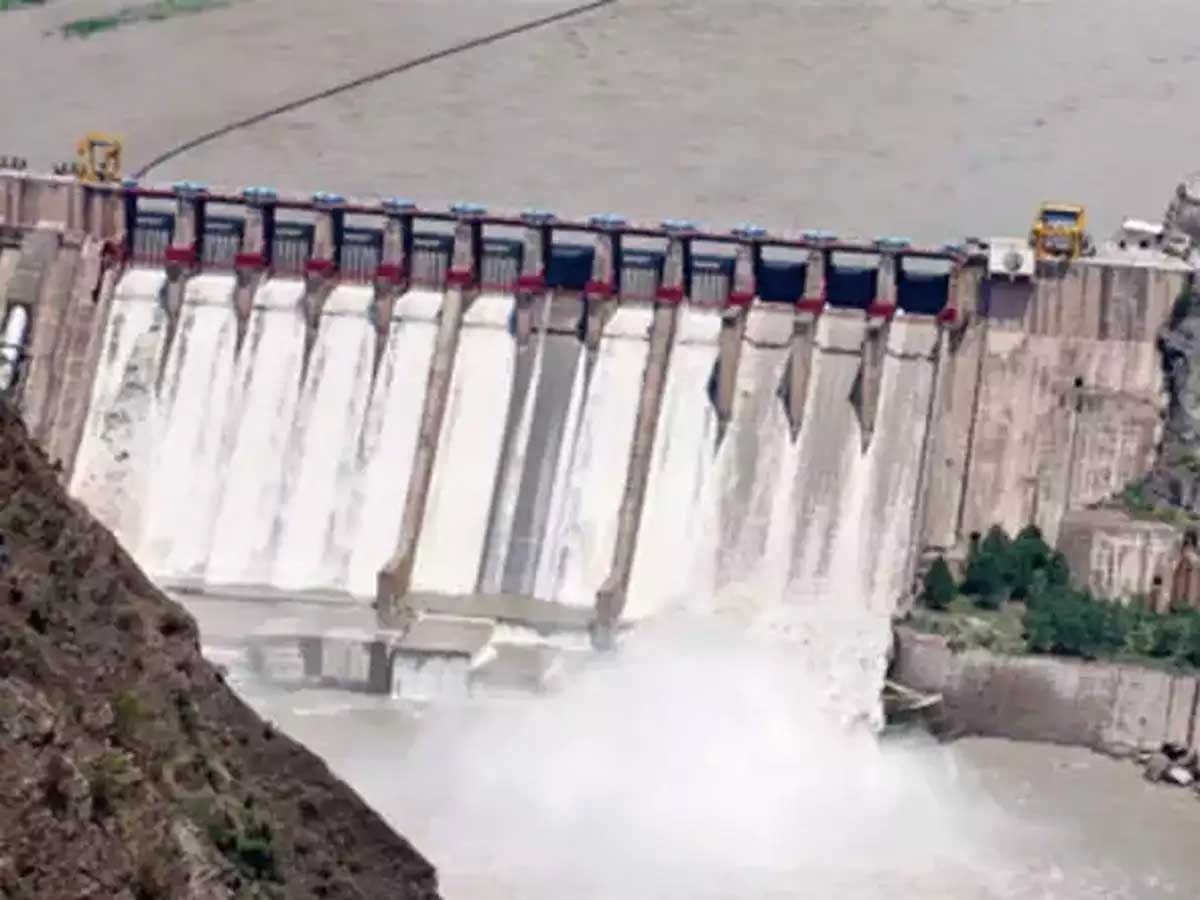 Will be completed within 36 months
Excelsior Correspondent
JAMMU, Nov 27: In a significant decision the J&K Administrative Council in its meeting here today approved the proposal for development of 850 MW Ratle Hydroelectric Project in Joint Venture Mode by NHPC and JKSPDC. The Rs 5300 crore project would be executed by a new Joint Venture Company-Jammu Hydroelectric Power Corporation Limited to be formed between the JK Power Development Corporation (JKPDC) and the National Hydroelectric Power Corporation (NHPC). The equity contribution of JKPDC in the company pegged at Rs 776.44 crore will be provided as grant from the Government of India.
Today’s decisions will pave the way for an early beginning of work on the project. All the clearances for the project are already in place; hence the project is expected to be completed within 36 months of the start of work. With the equity contribution of J&K being made available as a grant and with the project being executed in JV mode, the project would be a major developmental and financial benefit to J&K which would benefit from sale of power as well employment opportunities and other developmental benefits arising out of the project.
The Administrative Council also approved the exemptions to the project in order to make it viable. However, the accord of exemptions has also been restricted to the bare minimum necessary to obtaining viability of the project. Accordingly exemption of the UT’s share of free power (12%) from the project was approved in a decremental manner only. The AC also ordered that the share of free power will be restored to the normal quota of 12% from the 12th year onwards. Approval for waiver of water usage charges (WUC) for the project for a period of 10 years from the first year of Commercial operation (CoD) of the Project as well as reimbursement of SGST by the Union Territory of Jammu and Kashmir for all supplies to the project was also accorded.
The Administrative Council also approved signing of the Supplementary MoU between JKPDD, Government of Union Territory of J&K and JKSPDCL with NHPC Limited for implementation of the project. The supplementary MoU would supplement and modify some of the provisions of the original MoU signed on Feb 3, 2019.
It may be recalled that although a Memorandum of Understanding (MoU) had been signed among J&K Power Development Department, J&K State Power Development Corporation Limited and NHPC Limited on 3rd Feb, 2019 regarding the execution of the project in JV mode, yet the matter had remained pending due to a rethinking to execute the project on 100% ownership basis by NHPC instead of already agreed Joint Venture mode. The Government of J&K had been consistently arguing for execution of the work in the JV mode as agreed in the Feb 2109 MoU. Finally, the contention of the Govt of J&K was accepted and the Public Investment Board (PIB) in its meeting held last month recommended execution of project in JV mode.
J&K has over 20,000 MW of hydro power potential, out of which 16000 MW has been identified. While the 1000 MW Pakal Dul project and 624 MW Kiru are already under execution by Chenab Valley Power Project Private Limited (CVPPL), a Joint Venture of JKSPDC, NHPC and PTC India limited, the 540 MW Kwar is likely to be taken up shortly. Today’s decision regarding execution of 850 MW Ratle by Jammu Hydroelectric Power Corporation Limited- a JV to be formed between NHPC and JKPDC will ensure that over 3000 MW additional generating capacity will be available to supplement the demand-supply position in J&K and boost the overall economy of the UT.