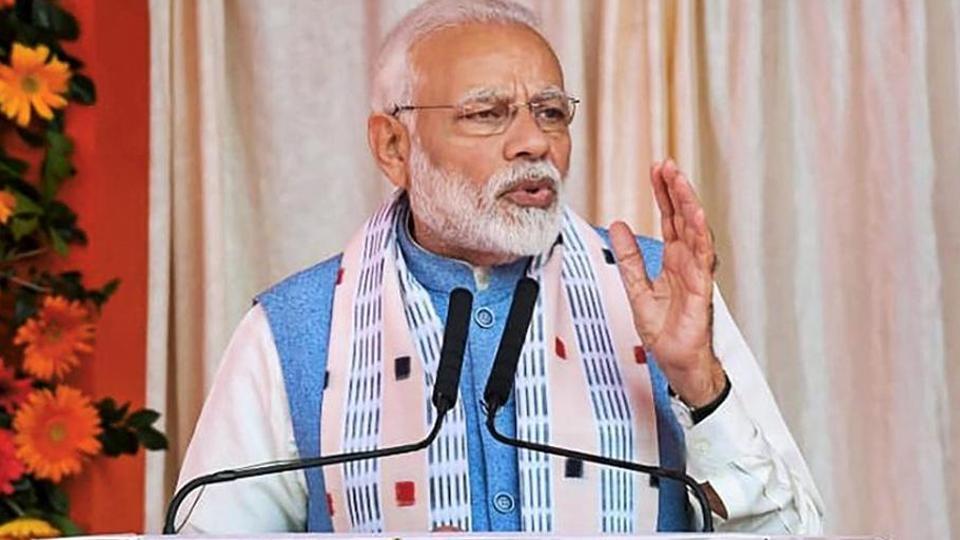 NEW DELHI: In an apparent attack on the AAP, Prime Minister Narendra Modi on Wednesday said they supported the ‘tukde-tukde’ gang and brought the “nakampanthi” model of governance to the national capital.

He was addressing his first 2019 poll rally in Delhi at the Ramlila Maidan and was accompanied by the BJP’s seven Lok Sabha candidates for the national capital.

“Delhi has seen ‘nakampanthi’ model of governance. People had come to change the country, but they themselves. They supported ‘tukde tukde’ gang and strengthened India’s enemies,” he said, without naming the AAP.

Explaining the term ‘Nakampanthi’, which he used in reference to the AAP Government, Modi said it means “not allowing Centre’s Ayushmaan Bharat in Delhi hospitals”. (AGENCIES)