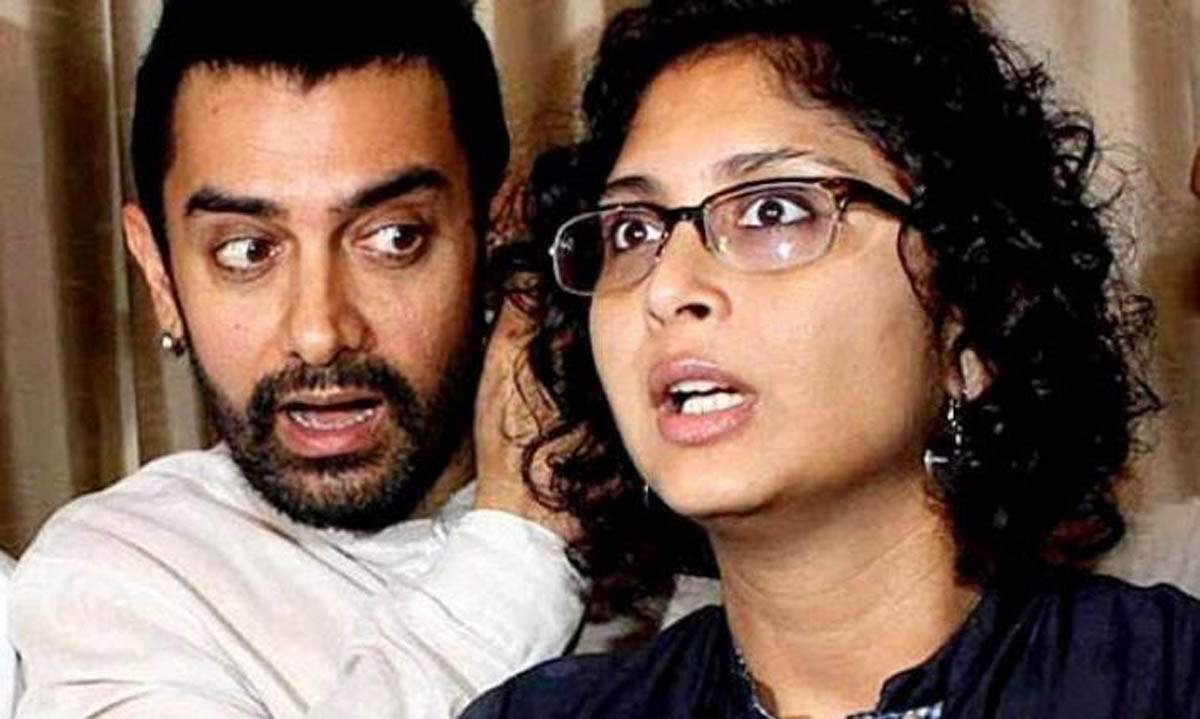 MUMBAI, July 3:
Superstar Aamir Khan and producer-director Kiran Rao on Saturday announced their decision to get divorced after 15 years of marriage and said they were ready to start a new chapter as “co-parents and family for each other”.
They will continue to work as collaborators on movies, their NGO Paani Foundation and other professional projects, the couple said in a joint statement.
Khan, 56, and Rao, 47, first met on the sets of the actor’s 2001 blockbuster movie “Lagaan” and tied the knot in December 2005. They welcomed their son Azad Rao Khan in December 2011.
“In these 15 beautiful years together we have shared a lifetime of experiences, joy and laughter, and our relationship has only grown in trust, respect and love. Now we would like to begin a new chapter in our lives – no longer as husband and wife, but as co-parents and family for each other.
“We began a planned separation some time ago, and now feel comfortable to formalise this arrangement, of living separately yet sharing our lives the way an extended family does,” the statement read. Khan and Rao said they will remain devoted parents to their son Azad, who they will nurture and raise together.
“A big thank you to our families and friends for their constant support and understanding about this evolution in our relationship, and without whom we would not have been so secure in taking this leap. We request our well wishers for good wishes and blessings, and hope that – like us – you will see this divorce not as an end, but as the start of a new journey.”
Khan, the star of acclaimed films such as “Qayamat Se Qayamat Tak”, “Sarfarosh”, “3 Idiots”, “Talaash” and “Dangal”, was previously married to Reena Dutta. They have two children — son Junaid Khan and daughter Ira Khan.
On the work front, Khan will be next seen in “Laal Singh Chadha”, an official Hindi remake of Tom Hanks’ acclaimed “Forrest Gump”. The film is being produced by Rao, who has also backed several other films featuring Khan. These include “Dangal”, “Talaash” and “Secret Superstar”.
Khan also starred in Rao’s feature directorial debut “Dhobi Ghat”. Besides, Khan and Rao were producers for “Jaane Tu… Ya Jaane Na”, the critically-acclaimed satire “Peepli Live” and the dark comedy “Delhi Belly”. (PTI)