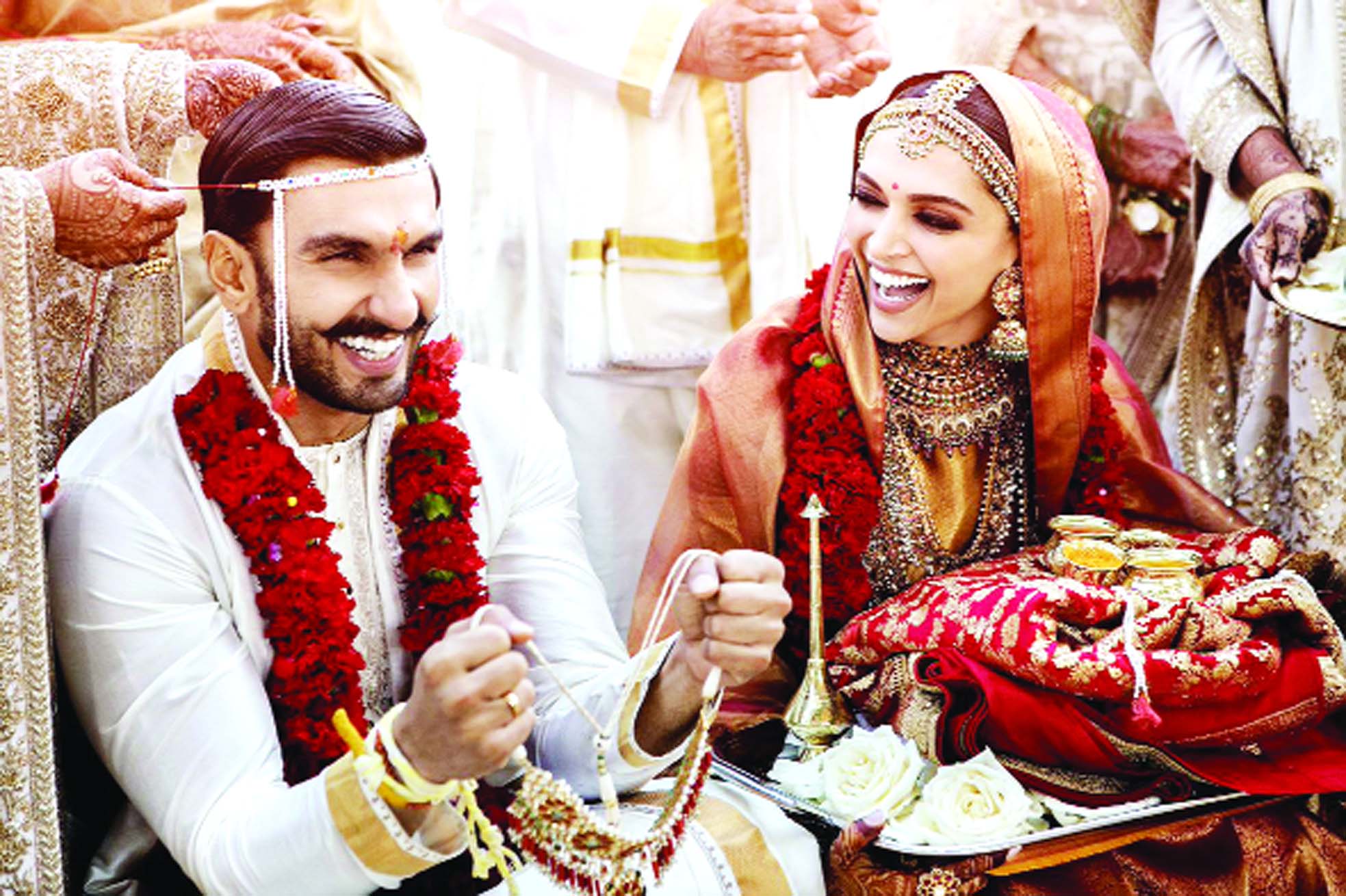 Wedding bells to MeToo scandals, it has been a rollercoaster year for Bollywood and its stars. Supriyo Hazra moves through the different corners of the year to check out the year-long performances of the key players of tinsel town amid the high profile marriages of top stars. Aamir Khan: It is a rare event when you have seen superstar Aamir Khan is apologizing to his fans for the debacle of his movie. Yes, this happened in 2018 when Aamir’s much-awaited Diwali release Thugs of Hindostan bombed at the Box Office and left millions of his fans disheartened. Aamir, who is known for making hit movies like Dhoom3, Dangal, PK, had to apologise for the movie’s poor show and hopefully we will not see another such disaster from his bag in future.
Akshay Kumar: Akshay Kumar started off with Padman where he was seen enacting the role of Lakshmikant Chauhan. The movie is based on the short story named “The Sanitary Man of Sacred Land” from Twinkle’s book “The Legend of Lakshmi Prasad”. Infact, it is the life of Tamil Nadu-based Arunachalam Muruganantham, who created affordable sanitary napkins for the women of his village, who has been the main driving force behind the tale. Akshay portrayed the central character beautifully. The movie released in January and entered the Rs. 100 crore club easily, based on its strong content and storyline. With the film Gold, Akshay once again turned his patriotic button on when he played the character Tapan Das, who brought the Indian team together to win the first Olympic gold as an independent nation. In late November, he came out strong with his first southern debut with 2.0. The movie also featured Rajinikanth and Akshay played a villainous character. In 2019, he will be seen in movies like Kesari and Mission Mangal. Ranbir Kapoor: After a poor show in 2017, Ranbir returned with a bang this year as ‘Sanju’. The biopic on actor Sanjay Dutt helped Ranbir shine at the Box Office. His transformation from Ranbir to Sanjay Dutt had become the talk of the town this year and Sanju remained one memorable film in his career. Fans will be looking forward to see Ranbir Kapoor once again when he will unite with his real life love Alia Bhatt for Brahmastra. The fantasy film will also feature Amitabh Bachchan.
Kareena Kapoor Khan: Kareena was back in action with Veere Di Wedding this year. The poster of the movie had earned attention of fans in 2017 and this time the movie also grossed well though it was disliked by critics. Kareena shared screen space with other ladies in the film like Sonam Kapoor, Swara Bhaskar and Shikha Talsania.
Katrina Kaif: The Barbie Doll of Bollywood made a poor start to the Box Office this year with her highly anticipated Diwali release Thugs of Hindostan doing poorly. While the movie boasts of a cast like Aamir Khan and Amitabh Bachchan it failed miserably at the Box Office, disappointing fans and critics alike. Katrina will end the year with another probable major movie of her career- Zero. The film will see her unite with her old Jab Tak Hai Jaan co-stars Shah Rukh Khan and Anushka Sharma. Katrina’s sizzling avatar in Husn Parcham song from Zero wowed her fans as they are going gaga on social media. In 2019, Katrina will be back with Salman Khan once again with their Eid release Bharat. Following Hollywood, #MeToo movement had also created ripples in Bollywood this year. The campaign began with actress Tanushree Dutta’s allegations of sexual misconduct against Horn Ok Pleassss co-star Nana Patekar. Following Tanushree’s claim, several actresses belonging to different generations came out in public to share their experiences of sexual harassments and assaults. One of the allegations, which raised storm, was brought by writer-director-producer Vinta Nanda against onscreen ‘Sanskari’ actor Alok Nath. Nanda alleged that Nath had sexually violated her years ago.
RIP: Sridevi: The Bollywood screen goddess, who ruled the hearts of her fans for decades, passed away in Dubai. When the news of her death broke, generations of Indians were too shocked to digest it. The heart stopped beating for the Julie girl a little too early. But then she would forever be the Hawa Hawai of the Indian film industry like none other. Sridevi, who died due to ‘accidental drowning’, was just 54. Sridevi, who left a strong impression in the minds of Indian cinegoers with her films like Mr India, Sadma, Chandni, English Vinglish and Mom, had gone to Dubai to attend a wedding ceremony. (IBNS)