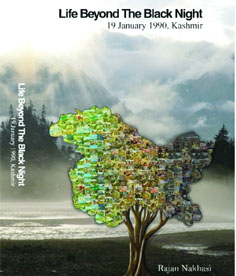 Dr. Bulbul Dhar-James
An extremely powerful story- a lived experience of a Kashmiri Pandit’s search for a homeland – “a dead past… with blood dripping from the wounds of those wonderful moments”, the Author Rajan Nakhasi seeks catharsis in this outpouring of his memories of the Valley before and after the exodus of the minority Kashmiri Hindus.
It is over 30 years since the “exodus”, and the hotly contested circumstances of the departure of the Kashmiri Hindu community, in the author’s words the “loot, destruction, arson and molestation and to all intents and purposes were one inch away from the genocide of the Hindus” sets the stage for this evocative narrative. It must strike a nostalgic chord in the many Kashmiris who were forced to flee from the Valley around that time. I know that my mother had tears in her eyes whilst reading this book, it took her down memory lane to Maej Kashir.
19th January 1990, retrospectively called ‘Holocaust Day’ was a turning point in Kashmir’s post-1947 political and cultural history that metamorphosized its socio-political landscape. With threats like reliv, seliv ya geliv (convert, leave or die) announced from loudspeakers the Kashmir Valley had no place for the original inhabitants – the Kashmiri Pandits (KP). But this exodus did not happen overnight and the issue of the Kashmiri Pandits’ return is a significant side to the Kashmir story that has fed into the Hindu-Muslim polarisation in India over the years, in turn fuelling the Hindu Muslim chasm in the Valley.
Born and brought up in Rainawari, Rajan writes “Among my sweetest memories is a small path which bisects the Dal Lake and joins Rainawari with the Nishat Bagh. This is the path which takes me into a world of dreams. I have had the best of my days on this road. Except for the bicycles, no vehicular traffic was found on that road. It gave a real sense of freedom. You could run and there was nobody to stop you. I would stop running and jump into the lake to enjoy a refreshing swim. Come out of the water and start fishing. This is among many rare experiences that made me feel on the top of the world! My home, the sweetest home!” The first chapter is a treasure trove of the myriad facets of Kashmir’s syncretic culture – ‘Pir Waer’- ie the (‘Alcove of Sufis and Saints’)
The next three chapters are the then young Author’s (in his twenties) Stream of Consciousness, and recalling the trying circumstances, in the lead up to January 19 th 1990 and life after he records, “Diktats were sent to women’s Colleges directing girls to wear Burqa and that if anyone failed to comply with the orders, she would have to face the consequences. Cinema halls, bars and wine shops had already been forced to close”. The indoctrination was such, the author points out that a dear friend’s mother (who was an Educator) told him to his face that “This is a mass movement for the freedom of Kashmir. By the grace of Allah Tallah, Kashmir will get freedom from Indian occupancy, very soon, may be the next month, Inshallah.
” The following chapters, Life After the Black Night, The Other Side of the Black Night, and Aftermath of the Black Night is a glimpse of the reality of life as lived by both Pandits and Muslims of Kashmir during 1989-90 hours of turmoil there, and thereafter. After fleeing the Valley, the Author recalls the indignity of the Refugee camps, of being called ‘Migrant’ and life there, with a “partition wall built between two families by a bed sheet or a saree”. And the pathos is manifest in the haunting accounts like “the people of Jammu came to see the Kashmiri Pandits, exactly as we go to see the caged animals in a zoo”! There was no choice – “the fear of death with the bullets, women being kidnapped, raped and killed was much more miserable compared to these camps”.
It is a narrative of heart-warming sincerity and heart-wrecking at the same time. With an unapologetically realistic delivery packed with emotion, Life beyond the black night:19th January 1990, is a crucial portrayal of a genocide, ethnic cleansing and the difficulties of minorities in myriad circumstances. This is not a book about politics, though political experiences do come into it. It’s a shame that some will dismiss this book because of a difference in political opinion, when what it is really seeking is the lost syncretic culture.
The author has not reciprocated fanaticism with fanaticism and violence with violence. The bottom line is that we can’t ‘create’ something on hate. Today’s concerns of Human Rights Violations and AFSPA- Armed Forces Special Powers Act have been discussed. We can talk about the Truth and Reconciliation Commission (TRC) – (a court-like restorative justice apropos the post Apartheid South Africa). But for any possible TRC to have any value, the 1989-90 periods has to be deconstructed. Kashmiri Pandits are facing an existential crisis and a consensus in that that there is a breakdown of the social fabric of the Valley, the fact that one community were Refugees in one’s own land and faced not just Indignities, Lynching, Insults but sadistic practices of being Drowned alive, Gouging out of vital organs, Dismemberment of Human bodies etc. And this narrative – ‘Life beyond the black night; 19th January 1990, Kashmir’ is part of that deconstruction.
Even though English language as the author himself acknowledges is not his forte, Rajan Nakhasi’s debut work has a natural flow of emotions. I have no doubt that this book will be met with resistance by some (possibly many) and slapped with a “controversial” label, but if you’ve ever wondered what it was like to walk in a “Refugees” shoes, especially being a Refugee in one’s own land, then I feel like this is an unflinchingly honest place to start.
Review by:
(The author is a Professor, Department of Political Science, and former Director, Sarojini Naidu Centre for Women’s Studies, Jamia Milia Islamia, New Delhi) 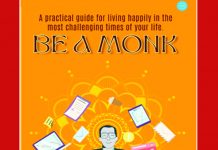 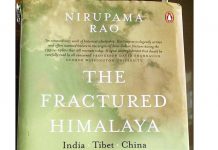 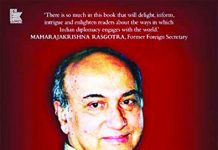 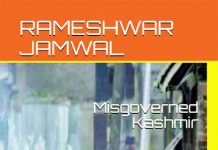 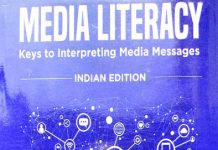 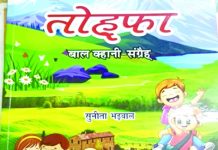 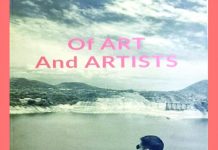 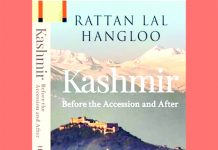 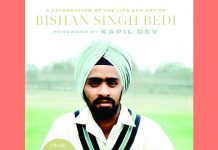 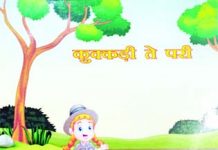 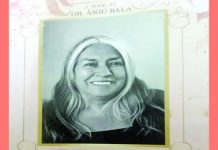 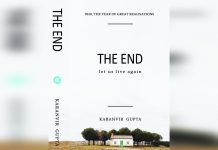