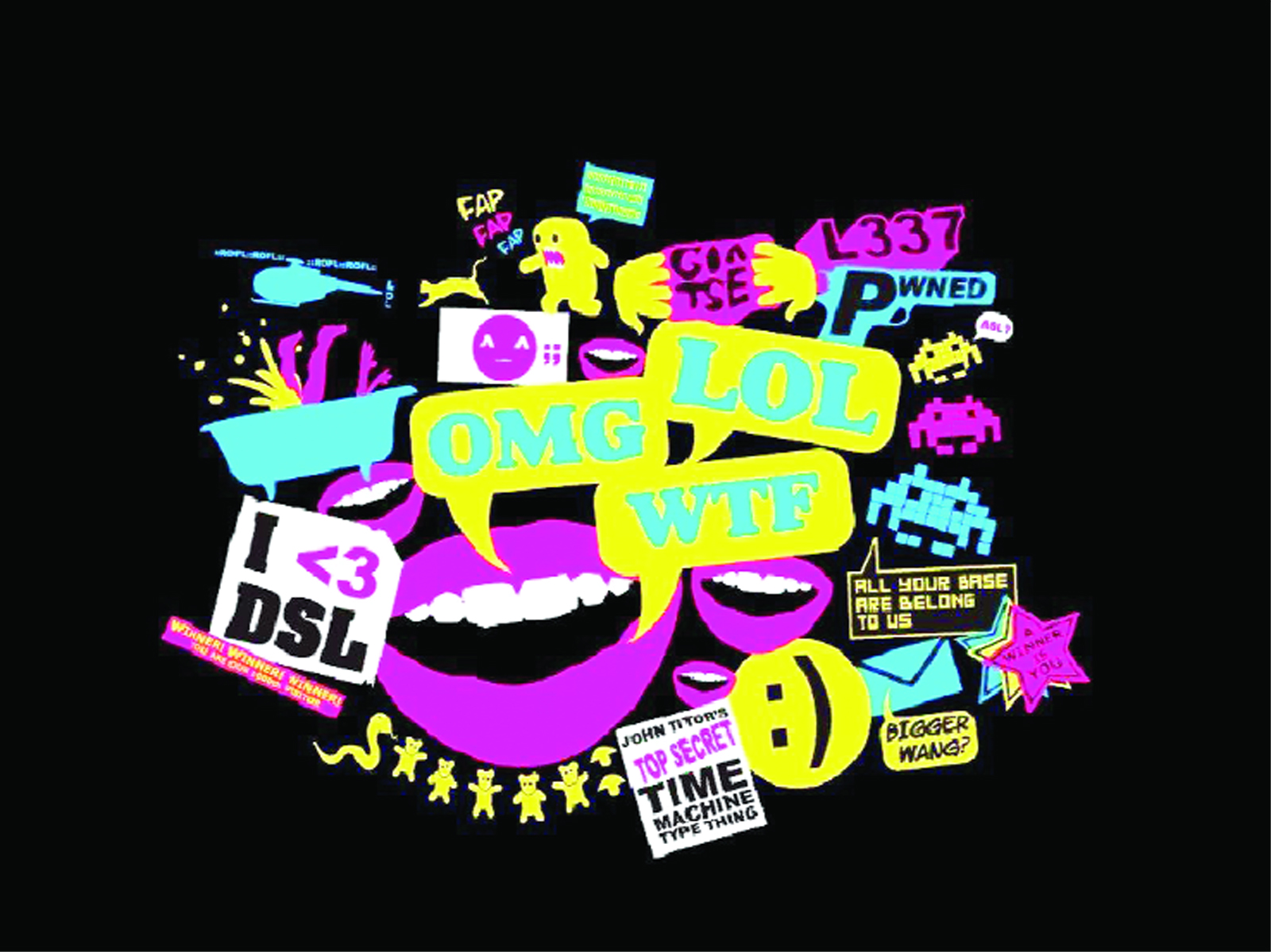 The COVID-19 pandemic has placed many new challenges to the world but it has also spawned a new set of words that have become a part of our everyday lingo. But then new words have always made their way into the contemporary language enriching it in the process, says Ranjita Biswas

It’s a year since we have learnt to live with the term COVID-19 popping up in every conversation- among friends, in tv shows featuring experts, reminding us of the terrible toll it has taken on our known world. It seems almost surreal to go back to the pre- January, 2020 time, as some corner or the other in the world still remains locked-down, masks, once used by bandits, has become the new accessory, and the sanitizer spray in hand is as common as a ladies vanity bag.
Like so many new situations springing up from this pandemic with which we have had to cope, even our vocabulary has changed somewhat. Zoom is no more associated with zoom lenses in photography but a platform everybody seems to use to meet- in the office, in family get-togethers, what have you.
New words have also entered the lexicon like the quaint ‘Quarantinis’, apparently a mix of two words -quarantine and cocktail – concocted with whatever ingredients are available at home. In India, the land of big fat weddings, people have learnt to embrace ‘micro-weddings’ thanks to the enforced number of invitees. With no option to travel to coveted destinations, armchair travellers have settled for ‘staycations’, or even ‘workations’.
Perhaps it is no surprise this devastating year has thrown up new words. After all, language tends to evolve all the time and with time it folds into itself in new words. The best example is English which has gained many new words through the ages, getting faster especially when it colonised a vast terrain of the globe containing diverse cultures. India has enriched the language from that period with words like godown, compound, tamasha, punch, dacoit, Jodhpur, curry, pucca, etc.
New words constantly make it into dictionaries if used widely, like ‘mocktail’ which features in the drinks menu of any respectable Indian restaurant today but was unheard of sometime ago, and now there’s even a ‘hangry’ (angry when you are hungry).
Characteristically the trend continues even in modern times as newer versions of Collins or Oxford dictionaries regularly show up.
The interesting thing is that as the language penetrates different cultures through English medium schools, films and other platforms, it metaphors into new words that become chalti bhasha or street language.
One of the best ways to keep a tab on the pulse of the language in its various avatars is to listen to the young set, call them GenX, Y or Z – whatever, who ‘freak out’ at the slightest opportunity. Shortening the English words is one way to do that. In Kolkata ‘enthu’ replacing enthusiasm is now an old hat as also ‘sentu’ for sentimental . ‘Funda’ for fundamental, ‘intro’ or ‘appo’ for appointment are freely used. But what about ‘snax’? No relation to the salted biscuit brand of the same name but bath! Where’s the connection? Well, snan in Bengali means bath, so….
‘Tux’ has no relation with the tuxedo-who wears it in our country anyway- but a baldie which must have originated with the Hindi word, taklu. Other favourites are ‘ultra’ or ‘mega’ to signify extra-big/ extra–something, ‘sad’ for anything you don’t like, ‘timepass’ for whiling away the hours. ‘Heavy’ is a favourite street language for Bengalis to denote ‘very good’ which can be used for anything, from a beautiful sari to a delicious curry.
In the capital Delhi abbreviations that were popular sometime ago were ATM ( aunty turned mod) and BTM ( behenji turned mod). Wonder if they are still in vogue considering their slightly sexist/ condescending tone.
And, we are not the only ones to end a sentence with a question mark ‘no’? The language purists in Singapore have long been trying to persuade people to leave out ‘lah’ at the end, a staple of ‘Singlish’ a local patois of English and Chinese.
Social networking and twittering have spawned their own abbreviations. OMG, LOL, TTYL (talk to you later) ‘mwah’ (noisy kissing), wags ( girlfriend/wife of, usually sportsman), BFF (best friends forever) are by now senior citizens in this category. Also commonly used are terms like ROTFL (rolling on the floor laughing) , LMAO ( laughing my ass off), even GOAT (greatest of all time). But have you heard of IMHO (in my humble opinion), TMI (too much information) with which many bombarded from all directions will empathise.
All this only proves that words talk volumes about contemporary times. What is new today will be old tomorrow, like aging, but new blood invigorates it to let it reinvent itself again and again. (TWF) 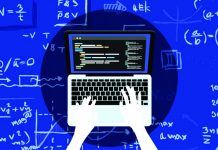 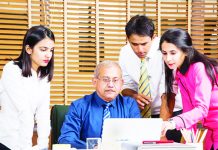 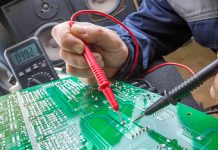