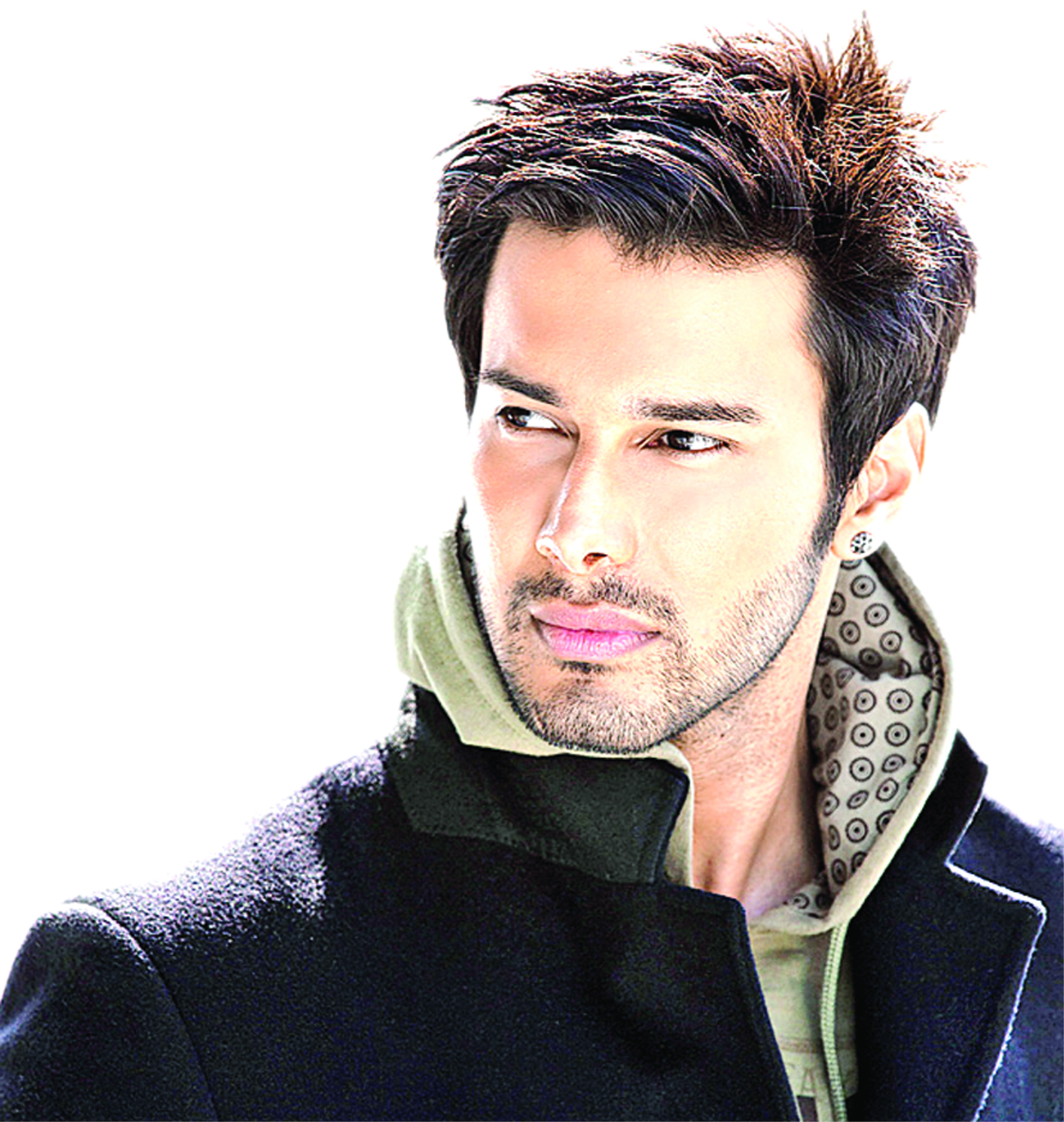 Model turned actor, Rajneesh Duggal,  who was in Kolkata recently to promote his upcoming Hindi horror film, Saansein, speaks exclusively to  Souvik Ghosh about his film and career.

What is Saansein about?
It is basically a romantic horror film. Ample dose of romance and horror. I am playing the role of Abhay, who goes to Mauritius for work and vacation.  He is a person bereft of love in his life. He meets a girl in a temple and falls in love with her but later discovers the girl does enter into any relationship owing to some strange events in her life. Abhay promises to save her. When they fail to find out the reason behind such events, they go to a scientist (played by Hiten Tejwani), who can talk to evil spirits. It is from here the plot revolves around tracking down the evil spirits.
What role are you essaying in this film?
My character is that of a vulnerable and lonely businessman, some one who is romantic at heart, who is ready to go to any extent for his love. Obviously, he is a normal human being and fears the evil spirit. I think the character is like a knight in a shining armour.
How was your experience working with Hiten Tejwani?
It was great. This is the first time we are working together. I have seen him act on television before. We were serious during the shooting but otherwise had great fun.
Horror films in Bollywood are often criticised for its content and have failed to get good responses of late. Do you think Saansein is different from its predecessors?
I would say the story of Saansein is very thrilling but balanced too. It is not too gory but there is enough horror as per the requirements of the script.
In the film’s banner, we see a clock showing 12.30. Is it ‘am’ or ‘pm’? What does it signify?
It is ‘am’. In our Vedas, it is written that 12am to 3.30am is the dark phase and belongs to the devil. So this is the main reason behind keeping the clock’s hands at 12.30.
Do you believe in evil spirits?
I never used to believe till the previous year. Then a strange incident occurred in my life, which changed my belief.
You have also sang in Saansein. Was that planned?
It was a great experience. It was an absolute surprise for me. I was with Vivek (music director) and I was just singing. It is then that he asked me to sing a song in the film.”
You had an accident during the shooting How did that happen?
That was a major car accident. There was a car sequence where I was driving very fast. I had to run the car over a rock, which I failed in the first attempt, and received an injury on my forehead but now I am absolutely fine.
You are a former model. Did that help you in the film industry?
A modelling background can only help someone to get a few films initially. But to remain in the competition, you have to have talents. Acting and modelling are two completely different worlds. You have to give time for training as an actor. It does not matter which field you are coming from. Acting is tough and one of the art forms of the highest levels. This is an art where one has to engage in hours of hardship.
You are acting in a  horror film after a long time since your first project in Bollywood, 1920. Is there any specific reason?
See, I came across a lot of horror scripts but never found them as powerful as 1920 or Raaz. But the script of Saansein seemed good to me.
What are your plans now?
My next film is going to be Wajah Tum Ho where I am an antagonist, full of ego. I am also acting in a movie based on a historical war.
Are you very selective about your projects? Is trying to play diverse characters part of your plan?
I try to choose characters that are different from each other. If you see Laal Rang (released in 2016), you will find me in a different role. In Beiiman Love (also released in 2016), I am a rich spoiled brat.  My role in Wajah Tum Ho is also very different.    (TWF)