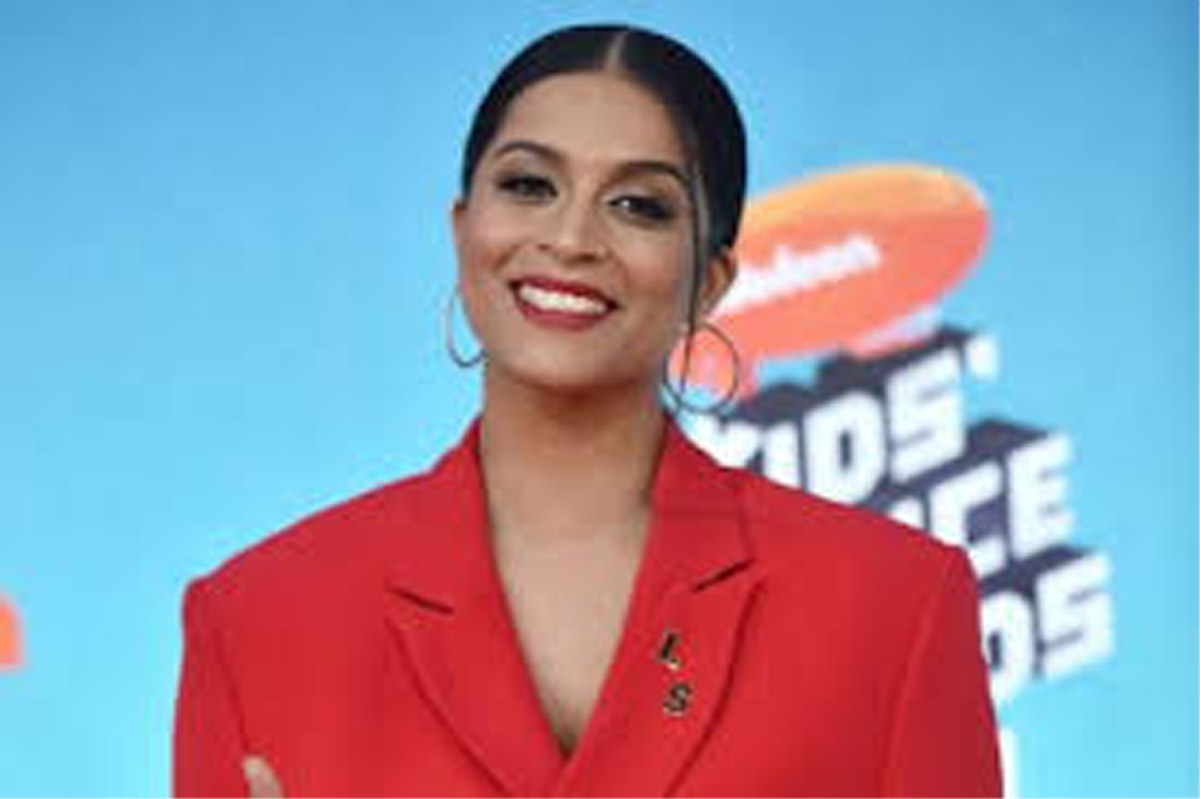 According to Entertainment Weekly, writer-actor Mindy Kaling will be the first guest on the NBC series.

Kaling’s “The Office” co-star Rainn Wilson will also make a special appearance in the episode.

Guests for the rest of the week include Kenan Thompson, Tracee Ellis Ross, and Chelsea Handler.

The network also announced the first episode of the show will stream Monday on the show’s YouTube channel three-and-a-half hours before it airs on the small screen.

It will be a half-hour programme, for which Singh will also create and star in pre-taped comedy sketches and signature segments.

Singh’s show is replacing Carson Daly’s “Last Call”, which he hosted for the past 17 years.

Born to Indian parents in Canada, Singh is known as Superwoman among her fans. She has over 14 million followers on YouTube. (PTI) 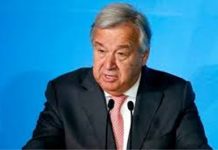 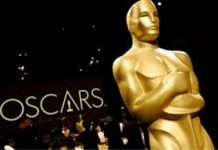 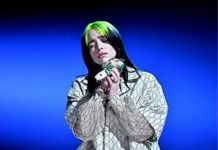 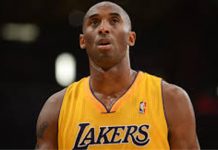 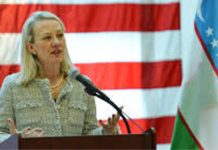