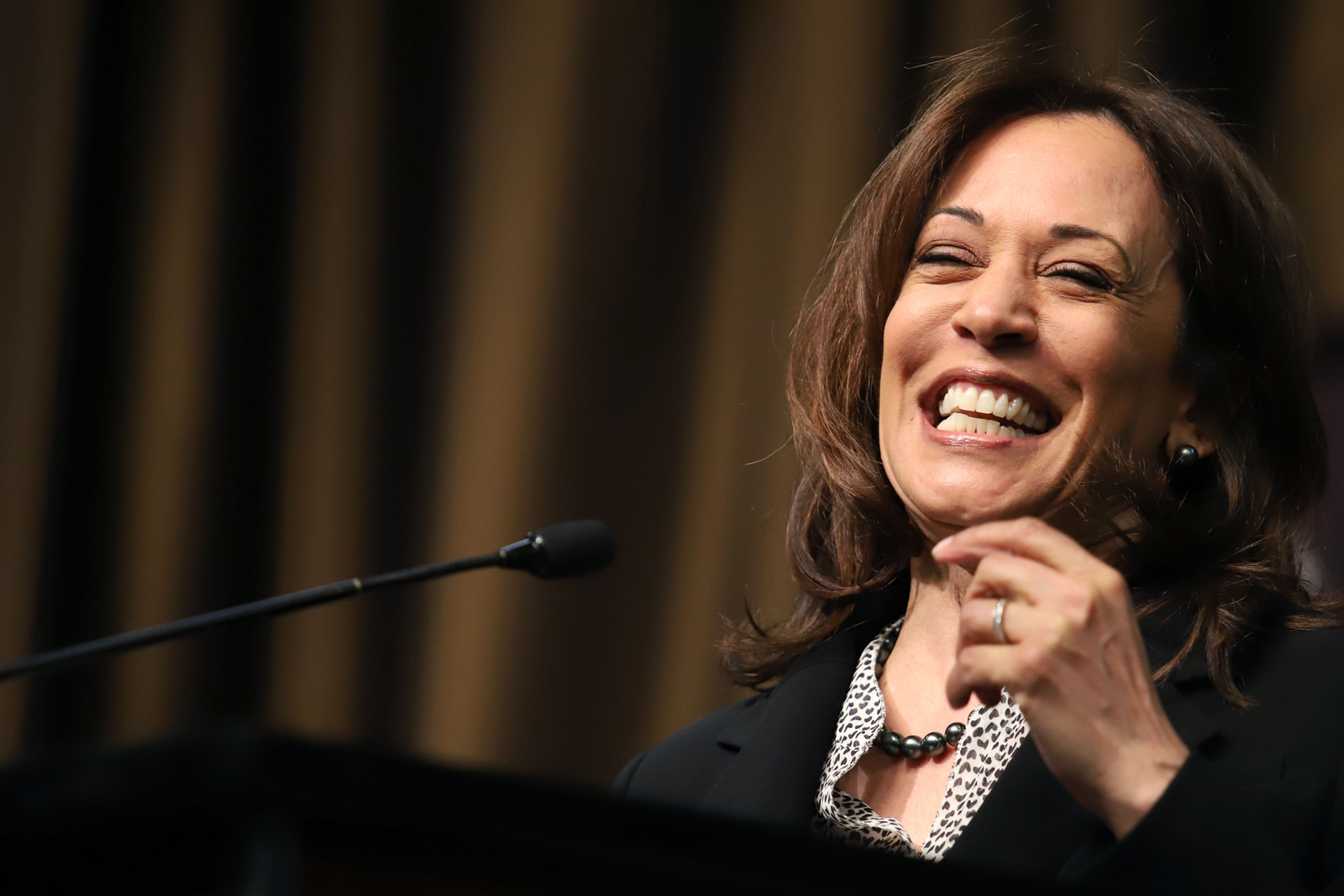 WASHINGTON, July 13: A group of influential Indian-Americans, scholars, diplomats and entrepreneurs have come together to write an anthology to document the historic election of Kamala Harris as the Vice President of the United States and the rise of the small but powerful Indian diaspora in this country.

“The story of Vice President Kamala Harris ascending to the Vice Presidency is one of public service, and of struggle, hard work and the diaspora’s potential to succeed. She embodies the promise that so many first- and second-generation Indian Americans are aspiring to — whether in public service or an increasing array of different fields — as this book attests to,” eminent Indian-American venture capitalist M R Rangaswami told PTI.

One of the authors of the anthology, ‘Kamala Harris and the Rise of Indian Americans’, Rangaswami said that the story of the Indian diaspora coming into their own is truly awe-inspiring. He is also the founder of Indiaspora, which played an advisory role in this anthology.

“We have grown from a community that largely had numbers in a few professions to one that now has both breadth and depth, with influence in several different areas. From academia to tech, from business to medicine, from hospitality to government, we are actively shaping industries in the US and globally, and our rise to political power, especially within this last decade, has been incredible to behold,” he said.

Compiled and edited by veteran Indian editor Tarun Basu, the anthology explores the story behind these advancements through 16 essays. Scholars, diplomats, entrepreneurs, and others detail their own paths to success and perspectives on diasporic progress. These stories culminate in a larger narrative of the Indian-American community’s coming of age in the US.

“This anthology is maybe the first of its kind, and much needed in terms of highlighting our diaspora’s history in the US and its progress. In addition to it being a great addition to high school or university curricula, I hope our children and their children will read it so that they are inspired to serve in whichever field or arena they feel compelled,” Rangaswami said in response to a question.

Harris, 56, is the first woman, the first Black American, and the first South Asian American to be elected Vice President.

Harris was born to two immigrant parents: a Black father and an Indian mother. Her father, Donald Harris, was from Jamaica, and her mother, Shyamala Gopalan, a cancer researcher and civil rights activist from Chennai.

After her parents divorced, Harris was raised primarily by her mother. Harris grew up embracing her Indian culture but living a proudly African American life.

Former Indian Ambassador to the US Arun K Singh writes that as America’s relationship with India strengthens, there will be greater welcome in the US for Indian students and H1B workers. Growing numbers of the Indian-origin community in the US would incentivise US elected representatives to be sensitive also to India’s concerns.

Senior Congress leader and MP Shashi Tharoor writes that the members of the Great Indian Diaspora are increasingly seizing every opportunity to exercise influence on India’s behalf, contribute to India’s development and profit from India’s growth. ”    Kamala Harris’s victory has made it impossible for the world’s largest democracy to be ignored by the leaders of the oldest,” he said.

Retired Indian diplomat T P Sreenivasan observes that it will be important for both countries if the Indian community remains active in promoting bilateral relations.